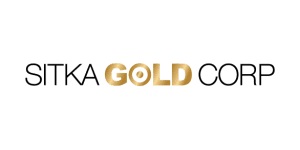 Cor has over 35 years’ experience in the mining industry working primarily in Arizona, Nevada and the Yukon and has put two mines into production in the past. He is also credited with the discovery of a 2.0 million ounce gold deposit.

Cor is a Professional Geologist, Mining Engineering Technologist and Gemologist, holding a Bachelor of Science degree in Earth Sciences from Simon Fraser University and a Diploma in Mining Engineering Technology from the British Columbia Institute of Technology. He is a member of the Association of Professional Engineers and Geoscientists of British Columbia (APEGBC), the Northwest Territories and Nunavut Association of Professional Engineers and Geoscientists (NAPEG) and the Association of Applied Science Technologists and Technicians of British Columbia (ASTTBC). Cor has been a Director and/or Officer of several successful public mining companies and previously was a fully licenced Investment Advisor and branch manager of a national brokerage firm.

Most recently, Cor was the founding CEO and a Director of Tundra Copper Corp., where he led the company from its inception through property acquisition, exploration and the successful sale of the company over an 18 month period.
​
Cor is currently focused on building shareholder value in Sitka Gold Corp.

Mr Penner brings over 40 years of technical and managerial experience in the mineral industry. Mr Penner graduated in 1976 from the University of British Columbia with a Bachelor of Science Degree in Geology. Throughout his career, he gained extensive experience at all levels of mineral property evaluation from grassroots to feasibility-stage on projects in Canada, United States, Africa, South America and Europe. During the late 1970’s, Mr. Penner was a key participant in the discovery of several silver/lead deposits in the central Yukon. His success continued as a member of the exploration team that discovered the Eskay Creek deposit for Prime Resources Ltd in the late 1980’s. Other world class deposits he worked on include Donlin Creek in Alaska and Galore Creek in northwestern British Columbia for NovaGold Resources Ltd. Mr. Penner founded his own successful geological consulting practice in 1990 which he operated for 30 years.

​Mr. Price has over 25 years experience with major and junior mining and exploration companies in the U.S and Canada. Most of his career has focused on gold exploration in Nevada, where he worked on the discovery and definition teams at the Hollister epithermal deposit, and the Phoenix (Battle Mountain district) and Mount Hamilton Carlin-type/intrusion-related gold deposits. Mr. Price also contributed to discovery of the deep east ore body at the Pebble porphyry Cu-Au deposit in Alaska. Much of his career involved early stage exploration and prospect assessment in Nevada. He began a geologic consulting business in 2008, in order to devote more time to his own Nevada research and prospecting. Mr. Price holds a B.S. degree from the University of Wyoming and a M.S. degree from Washington State University, both in geology.

Stephen Pearce has a law degree from the University of British Columbia and an honours degree in economics from York University with an emphasis on corporate finance. He focuses in corporate and securities work. Mr. Pearce serves as a director and officer of several resource related public companies and has been involved with several small underground mining operations including brief periods acting as Mine Manager. Mr. Pearce is active in his community and serves as President of Western Regional Advocacy Group Society, a non-profit organization which works in partnership with Sleep Country Canada to provide free mattresses to those in our community most in need.
Peter Maclean
Director

Peter Maclean is an economist with a B.A. from Acadia University and and M.A. from the University of New Brunswick. He has been a Director and/or Officer of several public companies and has played a significant role in raising over $100 million in previous equity financings.​

Mr. Coe has 20 years of experience working in mineral exploration. As the founder and president of Fox Exploration Ltd., he has presided over a number of exploration projects across Arizona, British Columbia, the Yukon Territory and Nunavut. His expertise encompasses a range of exploration activities from initial land acquisition and grassroots evaluation to drilling advancement and site reclamation. He is also a director or founder of several privately held companies that span across multiple sectors including digital media, health and wellness, apparel, residential development and mining. Mr. Coe holds an MBA from University Canada West and a B.Sc. from the University of Victoria.

Mr. Dawson has over 30 years of experience in the mineral exploration. He holds a B.Sc. in geology from the University of British Columbia and an M.Sc. from Queens University and is a registered Professional Geoscientist with EGBC. His work experience includes acting as Director of Exploration for GroundTruth Exploration, Vice President Exploration for Colorado Resources, President and Vice President, Exploration of Copper Ridge Exploration as well serving as District Manager and General Manager with Teck Exploration Ltd. in Central Asia and South America. He also spent several years earlier in his career working for the Hunter Dickinson Group and its associated companies. 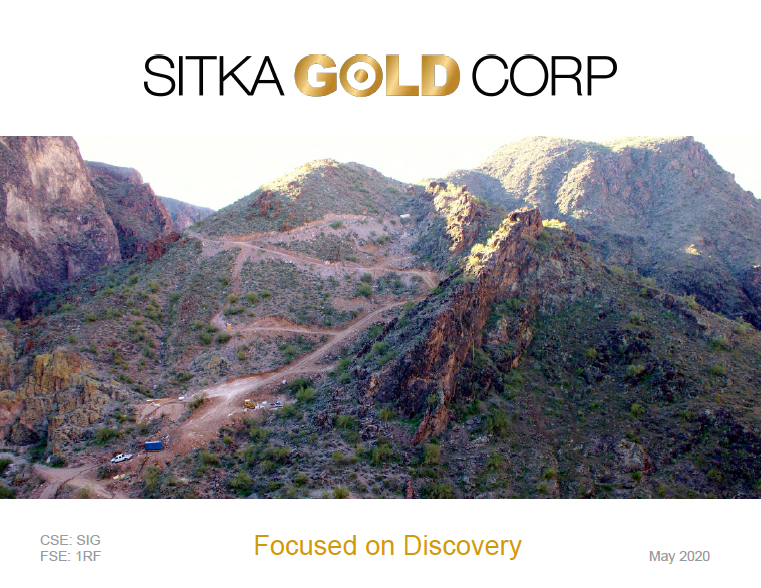