Mr Babington is a specialist in mining and resources law and the law relating to capital raisings, stock exchange requirements, corporate governance and compliance for public companies.

Mr Hill has extensive resource industry and investment, finance and funds management experience. He has been directly associated with the mining and exploration sector for over 18 years in contracting roles and with Western Mining Corporation and Normandy Poseidon and a 7 year role as Managing Director and Chairman of Crescent Gold Limited – an ASX listed gold producer with production of ~100,000oz pa.

Prior to Crescent Gold, Mr Hill was employed by several Australian national and international stockbroking firms and investment banks in ECM and as a senior mining analyst before taking a senior role as a Portfolio Manager with Deutsche Bank in their Australian and International resources equity Fund.

Mr Sargeant holds a Bachelor of Science degree in economic geology from the University of Sydney. He has more than 40 years of experience as a geologist, consultant and Company director. As such, he has been involved in numerous mineral exploration, ore deposit evaluation and mining development projects in Australia and internationally. He is a member of AusIMM and the Geological Society of Australia.

During his career, Mr Sargeant has held a range of senior positions, including that of senior geologist with Newmont Pty Ltd and senior supervisory geologist with Esso Australia Ltd at the time of the Harbour Lights Gold Mine discovery and development. Further, Mr Sargeant was the first chief geologist at Telfer Gold Mine during exploration, development and production at that project. In addition, he was exploration manager for the Adelaide Petroleum NL group of companies, manager of resources development for Sabminco NL and a technical director of Western Reefs Limited during the period in which that Company became a successful producer at the Dalgaranga Gold Project.

Mr Sargeant successfully managed an exploration and geological consulting business for 18 years, which included the formation and management of platinum and copper-gold companies in Botswana until they were taken over during the 2005 to 2007 period by United Kingdom listed public companies. He was the principal promoter in forming Empire Resources Limited and remains Managing Director.

Mr Jessup also holds a Bachelor of Science degree (with honours) in economic geology from the University of Sydney and has more than 40 years continuous experience as a geologist, Company director and consultant involved in mineral exploration, ore deposit evaluation and mining. He is a member of AusIMM, the Geological Society of Australia and the Australian Institute of Geoscientists.

For the last 15 years, Mr Jessup has operated a geological consulting company. During that time, he was a founding director of publicly listed companies Empire Resources Limited and Sylvania Resources Limited.

He remains an executive director of Empire Resources Ltd. He was also a director of two mineral exploration companies based in southern Africa that were subsequently acquired by United Kingdom listed public companies.

Prior to commencing consulting, Mr Jessup was managing director of Giralia Resources NL for eight years, from the Company's inception in 1987. Previously, he had worked for AMAX Exploration Inc., as a senior geologist and as regional manager in charge of that Company's mineral exploration in Western Australia 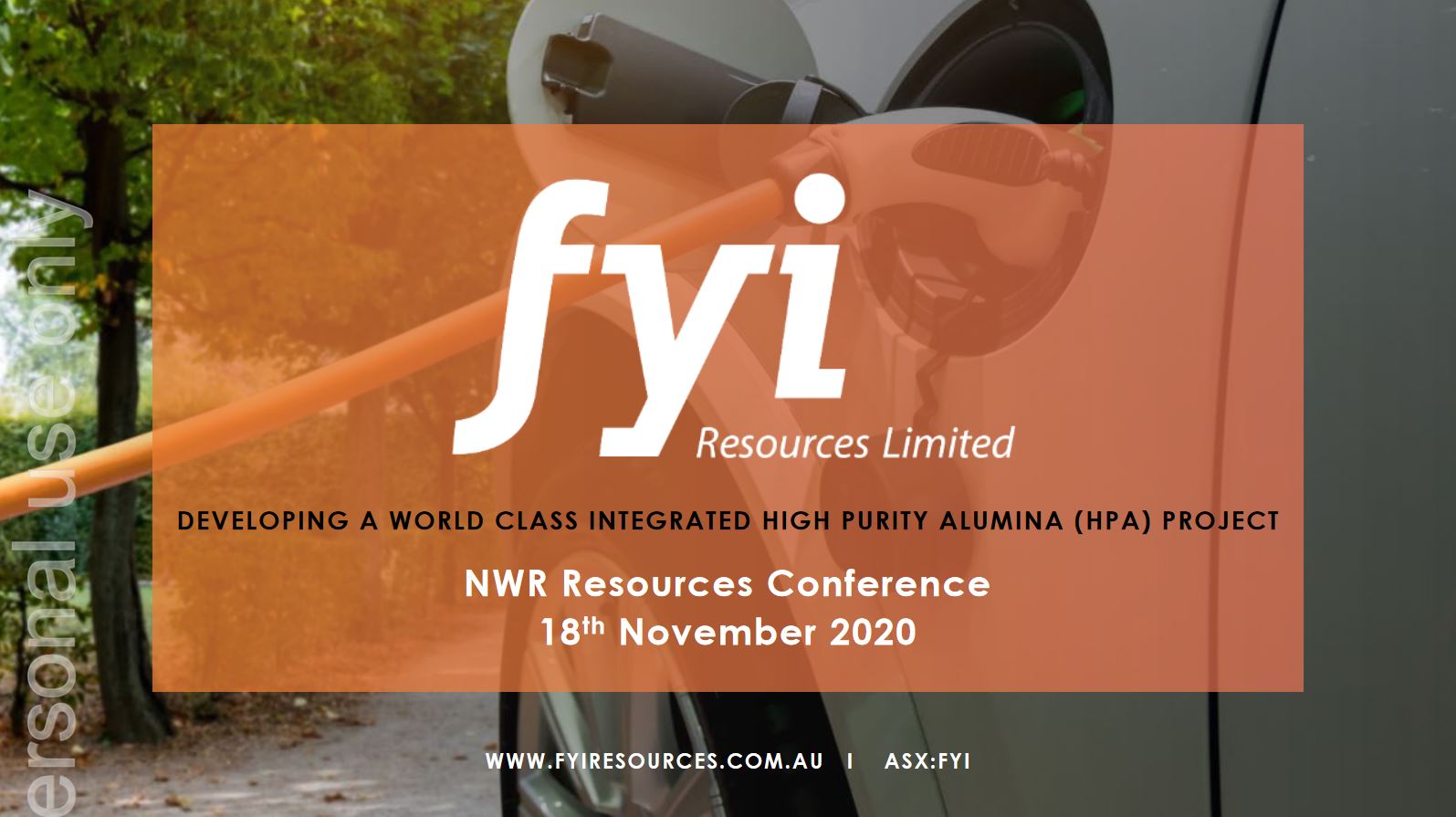 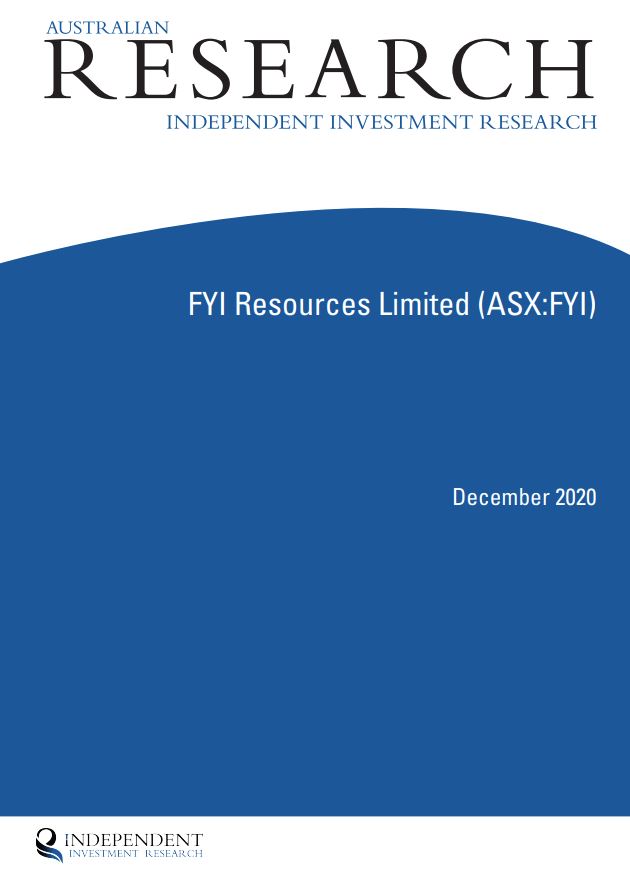 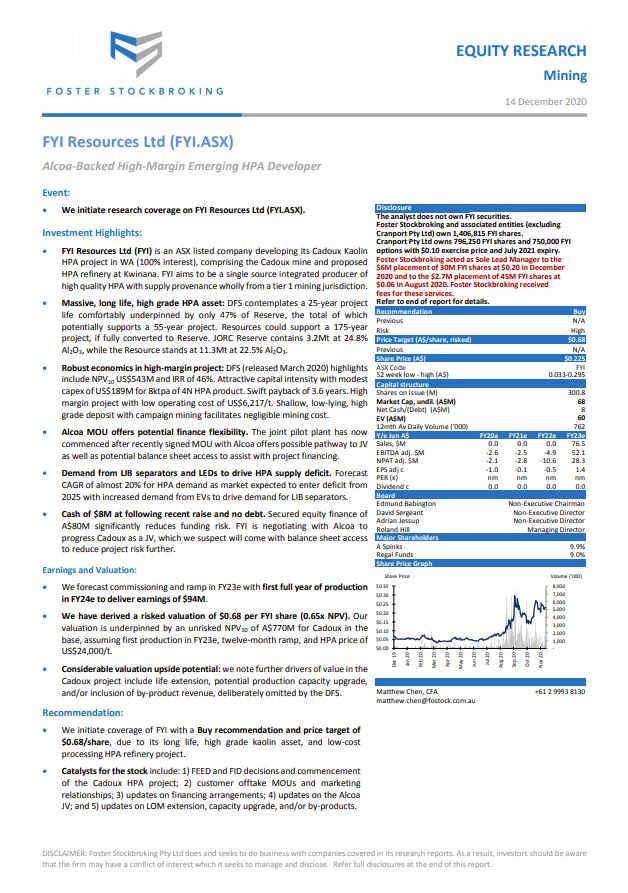