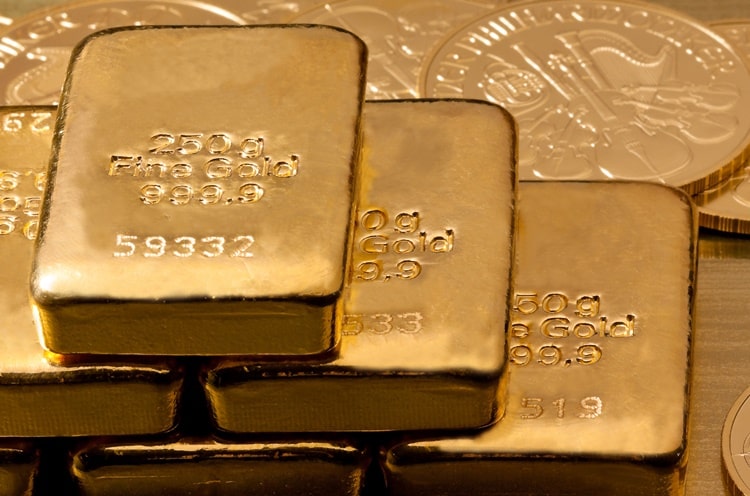 "We are thrilled with these outstanding results in our first drill program on the property. They are the highest gold grades, the longest and the widest intercepts ever drilled at the property. These drill results indicate a much bigger resource potential with higher grades at Thundercloud. The data will assist in building a structural model for a NI 43-101 resource update, and future drill target planning for resource expansion," states Ivy Chong, President and CEO.

These 4 near-surface shallow holes were drilled in the southeastern and south-central portions of the known Pelham area. The first hole was drilled on the eastern edge of a magnetic low that may represent a fault boundary, with no significant gold mineralization in it. Holes 2, 3, and 4 were drilled in untested areas of magnetic "highs" identified in the drone magnetic survey conducted in summer 2022. These three holes discovered a new area of very high-grade gold mineralization in quartz-veined mafic metavolcanics and overlying volcanic flow breccias ("conglomerates"). Quartz-veined rocks contained up to 246 g/t Au (7.91 ounces per ton) over a 1.5 m core length. The Company will sample the entire hole 3 in the coming months. The focus of the next drill program will be to outline the extent of this high grade mineralization in previously unexplored areas.

"Current assay results obtained by Dynasty Gold from the Thundercloud Property are particularly of interest in that the results clearly indicate that the Property has potential for both large-tonnage with high-grade and vein deposits. Although only four holes were completed, intercepts such as 121 m of 1.31 g/t Au and 101 g/t over 3 m are selected examples of each type with more present in the data set. Additional work obviously is required to establish economics but the nature of the indicators to date are encouraging," said Roman Shklanka, Director.

The Company thanks its dedicated team, contractors and the First Nations whose efforts have made this drill program a success. It also likes to acknowledge the contribution by the Ontario Junior Exploration Program ("OJEP") to the Company for the $60,000 grant towards furthering exploration on Thundercloud.

Quality Assurance & Quality Control
The Company's exploration program was supervised in the field by Richard R. Redfern, M.Sc., CPG. The core samples were personally delivered by the George Downing Estate drillers from the drill rig to Dynasty personnel at the Company's field office in Dinorwic, Ontario, where they were logged geologically and sample intervals selected. The cores were securely transported and diamond sawed in the presence of the Company's consulting engineer, Dr. Bing Wang, Ph.D. P.Eng., and personally delivered to the ALS Global Geochemistry Laboratory in Winnipeg, Manitoba by Redfern and Wang for processing. ME-ICP61 33 elements package was used for assaying. Oreas standards and blanks were inserted into the sample stream to check on the comparative accuracy of the gold assays received. Gold fire assays and 4-acid-dissolution geochem analyses were conducted on the samples at the ALS Global Geochemistry Laboratory in Vancouver, B.C, and all gold values higher than 10 g/t were re-assayed by using Au-GRA21 gravimetric fire assays.

The technical information in this release has been reviewed and approved by Richard R Redfern, M.Sc., CPG, a director of Dynasty Gold and a Qualified Person as defined by NI 43-101.

Dynasty Gold Corp. is a Canadian exploration company currently focused on gold exploration in North America with projects located in the Manitou-Stormy Lake greenstone belt in Ontario and in the Midas gold camp in Nevada. The Company is currently advancing its Thundercloud gold deposit which contains 182,000 oz gold. The 43-101 Mineral Resource report and related press release with details on the resource are available on the Company's website and were filed on www.sedar.com. The 100% owned Golden Repeat gold project in the Midas gold camp in Elko County, Nevada, is surrounded by a number of large-scale operating mines. In addition, Dynasty owns a 70% interest in the Hatu Qi2 gold mine in the Tien Shan Gold belt, Xinjiang, China, with which it is in legal dispute with Xinjiang Non-Ferrous Industrial Metals Group and its subsidiary Western Region Gold Co. Ltd. For more information, please visit the Company's website www.dynastygoldcorp.com.

ON BEHALF OF THE BOARD OF DYNASTY GOLD CORP.

This press release contains certain "forward-looking statements" that involve a number of risks and uncertainties. There can be no assurance that such statements will prove to be accurate and actual results and future events could differ materially from those anticipated in such statements. The TSX Venture Exchange has not reviewed and does not accept responsibility for the adequacy or accuracy of this release.

To view the source version of this press release, please visit https://www.newsfilecorp.com/release/150812