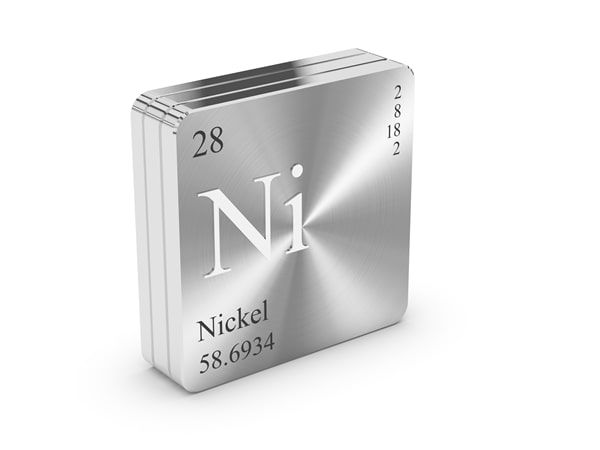 Usha Resources Ltd. shareholders (TSXV: USHA; OTCQB: USHAF; FRA: JO0) will vote on the spin-out of nickel assets currently held 100 percent by Usha at a special meeting of shareholders on Dec. 16, 2022. If approved by shareholders, Usha shareholders would in the future hold shares in two publicly traded companies: Usha itself and, on a 5:1 basis, its wholly owned subsidiary Formation Metals. USHA would retain its U.S. assets, including the Jackpot Lake lithium brine project, while Formation Metals would focus on the Nicobat nickel project in Ontario.

Usha said today that on Nov. 14, the Supreme Court of British Columbia granted approval for the vote on the so-called plan of arrangement. Shareholders will receive details of the proposed transaction by mail no later than three weeks prior to the date of the special meeting.

The proposed Plan of Arrangement between USHA and Formation Metals Inc, a wholly owned subsidiary of USHA, provides for the following: If the Arrangement is approved, USHA shareholders will receive one (1) FMI share for every five (5) USHA shares owned on the record date for the share distribution. The record date will be determined by USHA's Board of Directors and will be announced in advance in a press release, subject to TSX Venture Exchange approval. Holders of USHA options and warrants who exercise their options and/or warrants prior to the record date for the share distribution will also be entitled to receive one (1) share of FMI for every five (5) shares of USHA.

The Nicobat Nickel Property is a nickel-copper PGE project located in the community of Dobie in northwestern Ontario, 21 kilometers south of New Gold's Rainy River Mine, where the Zone 34 nickel discovery is located. Historical exploration work between 1952 and 1972 included over 15,000 meters of drilling, 220 drill holes and numerous bulk samples that identified a non-conformable historical resource of 5.3 million tonnes grading 0.24% Ni, which included a high grade zone of approximately 225,000 tonnes grading 0.87% Ni.

Recent exploration work includes over 4,000 meters of drilling which confirmed that high grade nickel-copper outcrops exist and are significantly better than historical drilling. Hole A-04-15 intersected a weighted average of 1.05% nickel and 2.18% copper from surface to approximately 63.75 meters, including an approximately 9.8 meter interval of 1.92% Ni from 53.95 to 63.75 meters.

The targeted feeder adit measures approximately 305 meters with an average width of 60 meters to a depth of 245 meters, is potentially open at depth and to the north, and consists of olivine gabbro with cumulative texture. This magma channel is located within a larger norite body at the base of the Dobie Gabbro. Historical assessment data indicate high-grade "ribs", one of which includes the zone described above. Future work will therefore focus on updating the historical resources and expanding the work done to evaluate other high grade "ribs" and the potential high grade feeder zone as shown in the model below.

The bottom line is that when publicly traded companies move assets into a subsidiary via spin-out to create a second publicly traded vehicle, majority shareholder approval is required. The associated legal administrative burden is daunting, even if, as in the case of Usha, it appears that a large majority of shareholders will be happy to accept the offer for additional shares in a new nickel company. The purpose of the transaction is clear: Usha has been focusing primarily on its lithium project in Nevada since March of this year. The company gets no credit for its advanced nickel asset in Ontario. It is therefore only logical to separate the two things and finance them separately in the future. Ideally, both companies should later be run by different management teams. But that is only the next step.