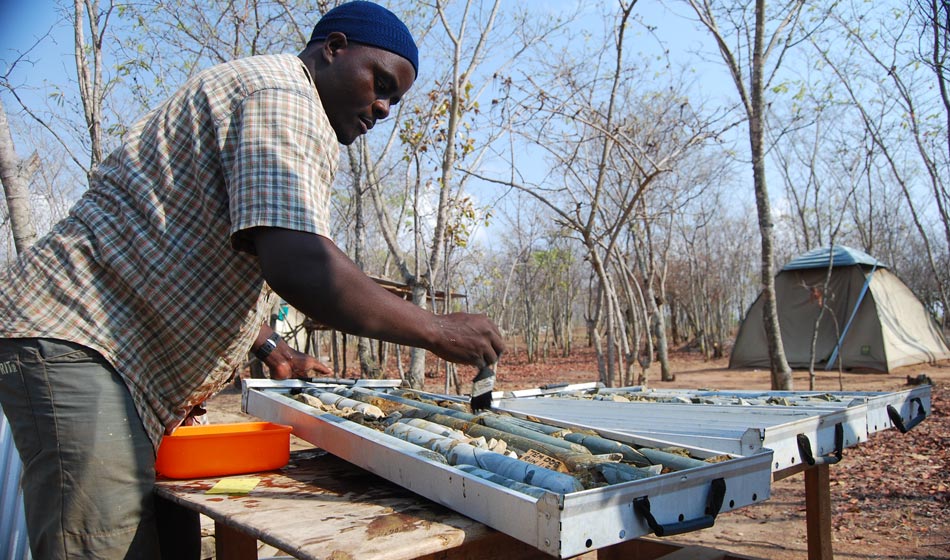 Under the supervision of Paul Magege, who was recently hired as in country manager, various areas such as the canteen, kitchen, drill core storage, general storage, power and water supply, and sanitary facilities are being renovated or made operational again. In addition, a new permanent office is currently being built in the warehouse.

In parallel, Tembo has also established a new representative office in Dar es Salaam and will soon establish another office of the Tembo subsidiary, which owns the licenses, in Geita, the regional headquarters of the Geita region where the Tembo project is located.

David Scott, President & CEO, stated, “We look forward to the upcoming activities with growing excitement and are particularly looking forward to seeing personnel on site and mobilizing drillers. We anticipate that our persistence and commitment to maintaining and expanding the property and maintaining our status as a publicly traded junior gold company will now be duly rewarded.”

Tembo owns a 100% interest in the eponymous Tembo Gold Project in Tanzania. The project is located in close proximity to Barrick Gold's (TSX: ABX) world-class Bulyanhulu mine.

Conico profits from the spectacular PGE ... Anyone who has doubted whether discoveries will still be rewarded by the market in view of weak stock mark... 152 views Mon, 16 May 2022, 12:49:37

Lithium explorer Portofino Resources exp... After an extended period of behind the scenes activity, but limited news, the signs are green for lithium expl... 76 views Tue, 10 May 2022, 15:39:48