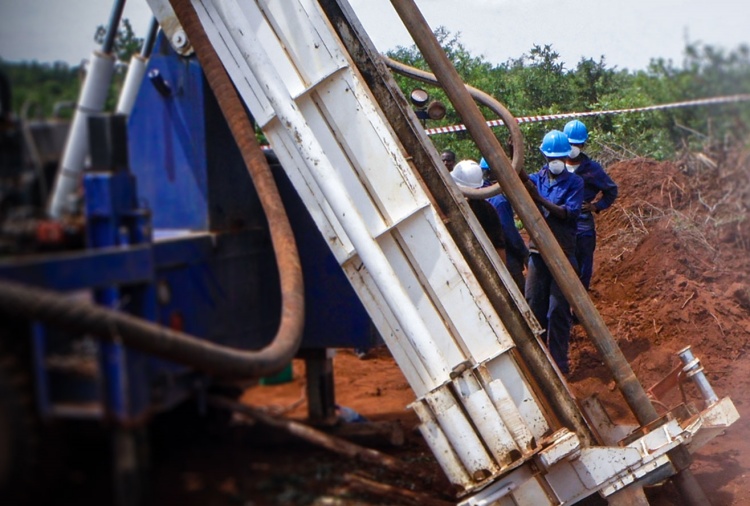 Tembo Gold Corp (TSXV:TEM;FRA:T23) is making good progress in restarting exploration at its eponymous Tembo Gold project in Tanzania. The company announced yesterday that the first 10 drill holes have been completed. A total of 1,983 meters have been drilled since early June, just over a quarter of the total planned drilling. Visual interpretation of the first drill core "indicates the presence of gold mineralization," according to CEO David Scott. The first batch of samples is currently at the SGS laboratory in nearby Mwanza for analysis, with results expected shortly.

Tembo Gold's drilling campaign is the first after an eight-year hiatus. It centers on three primary targets, Ngula 1, Nyakagwe Village and Nyakagwe East, all three of which delivered excellent results in previous campaigns in 2012 and 2014 (see Figure 1). The new drill program primarily seeks to repeat the known intercepts while collecting detailed structural data from the oriented cores. Following analysis of this data, the mineralized zones will be followed up to depth and along interpreted structural trends. Drilling at Ngula 1 and Nyakagwe Village has been completed with the only drill rig currently drilling at Nyakagwe East.

David Scott, President & CEO of Tembo, stated, "The visual presentation of drill core at Ngula 1 and Nyakagwe Village indicates the presence of gold mineralization, and the detailed structural analysis is expected to provide geologists with a target along which further drilling will be conducted to determine extension and continuity. We anticipate that the next phase of this program will commence towards the end of September." 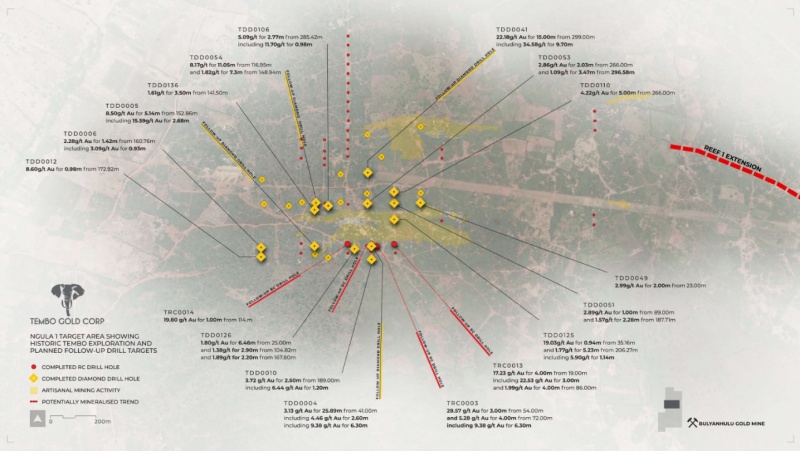 Figure 1: Current drilling is mainly focused on an approximately 600 meter long, 200 meter wide east-west corridor that has been worked by local gold miners (artisanal miners). The objective is to find the roots of these gold occurrences at depth.