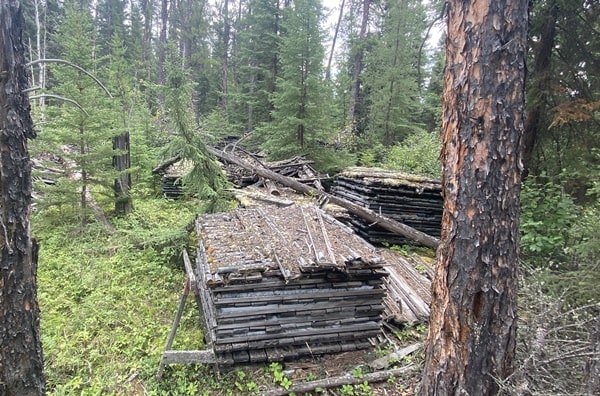 Searchlight Resources Inc. (TSXV: SCLT; FSE 2CC2) believes the recently acquired Robinson Creek gold project has the potential to be a near-surface gold deposit with open pit mining potential. This has been revealed by the complete digitization of a total of 70 drill holes completed in by different operators in the 1940s and 1980s. Robinson Creek is located just 15 kilometers northwest of Searchlight's existing claims at the brownfield mining property at Bootleg Lake. CEO Steven Wallace sees the two projects, Robinson Creek and Bootleg, in context. There is an opportunity for a "consolidated gold project" in the Flin Flon mining district in Saskatchewan, Wallace believes.

The Robinson Creek project was not optioned by Searchlight until July 2021. Searchlight may acquire a 100% interest in Robin in Saskatchewan. In exchange for the payment of CAD 100,000 in cash, two million common shares and CAD $475,000 in exploration expenditures over a four-year period, Searchlight may acquire 100 percent of Robinson Creek. The vendor will retain a 2 percent net smelter return (NSR) royalty, with the Company having the right to repurchase 1.5 percent for CAD$ 2.25 million.

In September 2021, Searchlight completed an airborne magnetic survey covering the entire claim block at 50 meter intervals. Concurrent with the airborne survey, an initial site visit was conducted in September 2021 that confirmed the presence of gold mineralization with multiple grab samples over 10 g/t gold, including samples of 19.31 g/t Au and 17.17 g/t Au. 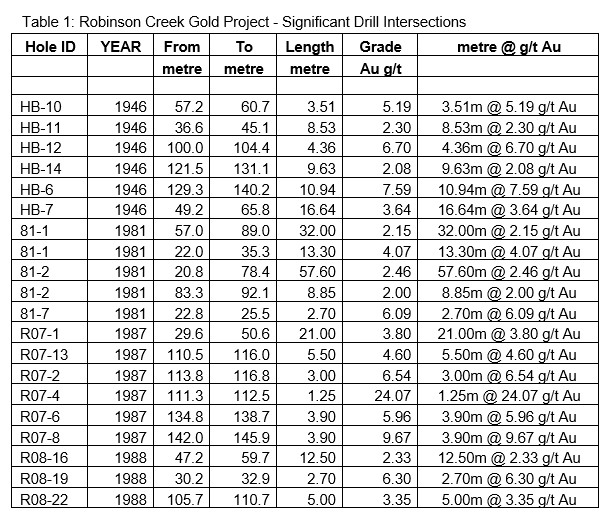 Table 1: A selection of the most significant drill results.

A field program of prospecting, sampling and mapping is planned for the summer to determine the full extent of surface mineralization and provide information for future drilling.

Conclusion: Looking at the earn-in terms for the Robinson Creek project, it is fair to say that Steve Wallace - a geologist by profession - has taken to heart the old merchant's rule that profit is in the buying. But not only that: with the least possible effort, Searchlight has made the project's potential visible in a very short time. Some of the historical drill results make one sit up and take notice: 57.6 meters with 2.46 g/t gold or 10.94 meters with 7.59 g/t gold would certainly be chalked up as a success by a present-day explorer. Yet Searchlight itself has not yet drilled a single hole and yet already has the historical information from 70 drill holes. The view of results is different today than it was decades ago. Instead of narrow, high-grade veins, Searchlight is more interested in the modern open-pit potential of the project - even more so in the context of its other projects, which are only 15 kilometers away.

That may not blow the market away today (yet), but it forms a solid foundation in an established mining district like Flin Flon, where there is virtually no competition. SSR Mining is currently the only gold producer in Saskatchewan, producing about 100,000 ounces per year at its Seabee mine in central Saskatchewan. SSR Mining recently announced that it has been actively exploring the Flin Flon Gold Belt and in particular the Amisk Lake property. SSR highlights the fact that the Flin Flon belt is similar to the Seabee area and has not been adequately explored, although it has large-scale structures that are gold-bearing.

Regardless of the developing gold story, Searchlight is arguably primarily a uranium and REE story at present. Management has announced that it intends to explore its recent uranium discovery at Kulyk Lake from the ground as soon as weather permits. Typically, the exploration season in the Kulyk Lake area begins in late April, early May. We are very excited to see the results. (see our previous reports).