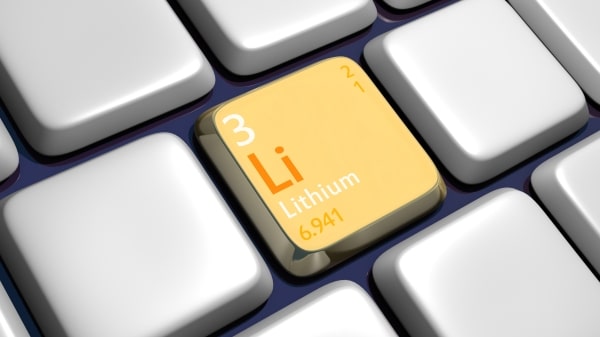 Rover Metals (TSXV ROVR / WKN A2PGP1) continues to move forward with its realignment into the critical elements space. After recently reporting a definitive agreement to acquire an advanced copper and zinc volcanic massive sulphide (“VMS”) project, it has now reported a letter of intent to acquire a 100% interest in a lithium claystone project in the U.S. state of Nevada!

Rover further announced that the property is a district-scale lithium claystone deposit under the control of the Bureau of Land Management. According to the previous owner, the project has laboratory-confirmed, high lithium grades from surface samples. Among them, according to ALS Laboratories 780ppm (parts per million) lithium, 910ppm lithium and 710ppm lithium.

However, Rover did not rely solely on this information, but collected its own surface samples on the project area, which were then analyzed using a handheld Laser Induced Breakdown Spectroscopy (HH LIBS) device. The best results from this survey were 1,218 ppm lithium, 778 ppm lithium, 724 ppm lithium, and 707 ppm lithium.

In light of these promising results from surface sampling, Rover has initially designed a $200,000 program of reverse circulation drilling. This is intended to further investigate areas with high lithium grades at a depth of up to 75 meters per hole or a total of 1,220 meters.

The location of the new project also appears advantageous, with green energy (hydroelectric) power available nearby, road access directly to the project site, and proximity to a town that Rover says provides easy access to labor. See picture from site below. 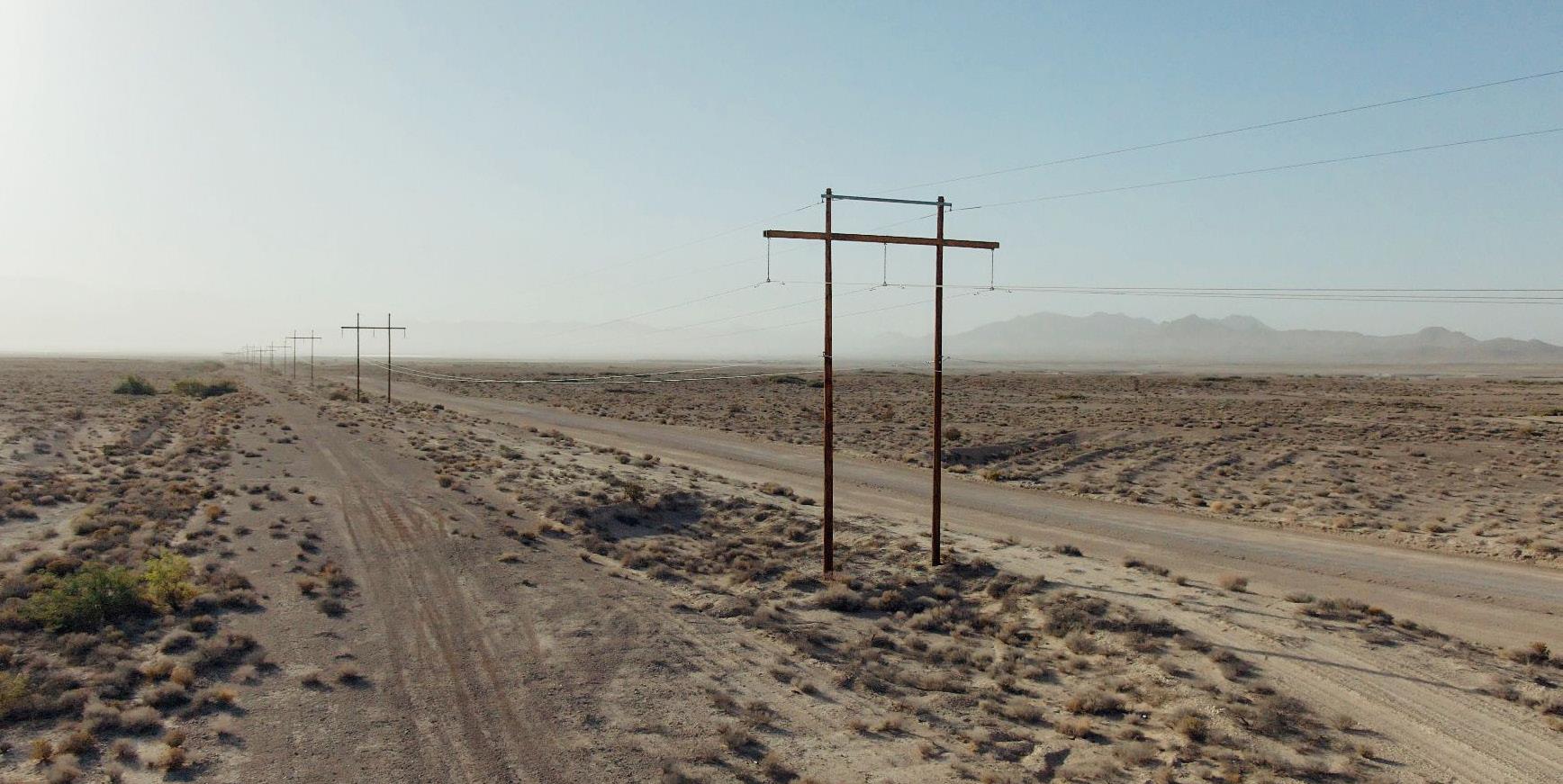 For better understanding: Also in Nevada, Cypress Development operates the Clayton Valley lithium claystone project, and Rover believes the Clayton Valley Li Project is the closest geological comparable to its Claytstone Li project. This week, on September 19, 2022, Cypress Development announced successful economic recovery of Lithium Carbonate from its pilot processing facility. Other Claystone Lithium comparable companies include American Lithium the TLC project, Spearmint Resources the McGee lithium claystone project, Noram Lithium the Zeus claystone project and Iconic Minerals the Bonnie Claire project. So, Rover is active in the very best neighborhood, even though all of the companies mentioned here are much further along in project development and at least already have a NI 43-101 compliant resource. Rover's Nevada lithium project, on the other hand, is still at an early stage of development and has not been drill tested to date.

In order to acquire 100% of this in our view prospective project, Rover Metals will need to incur $200,000 in exploration expenditures within 24 months of signing, which would already be taken care of with its planned drill program, mentioned above.

Rover CEO Judson Culter pointed out that the Biden administration's Bill for Inflation Reduction and Energy sets milestones for critical minerals such as lithium that are scheduled to take effect Jan. 1, 2023. In light of that, too, Culter said, Rover looked throughout the U.S. and Canada and chose Nevada as the most promising region to develop a lithium project. While it is a greenfields (early-stage) project, the Rover CEO added, the Rover team has significant experience and proven track record in raising and deploying the capital necessary for such an exploration project. According to Culter, the new project has significant near-term growth potential.

Rover’s acquisition of the Copper-Zinc VMS project should also not be overlooked. The project includes approximately 5MM ounces of high-grade silver. And 30,000 acres of the greenstone belt it acquired remains largely unexplored and is very prospective for a Tier 1 Copper-Gold discovery.

Disclaimer: GOLDINVEST Consulting GmbH offers editors, agencies and companies the opportunity to publish comments, analyses and news on http://www.goldinvest.de. These contents serve exclusively the information of the readers and do not represent any kind of call to action, neither explicitly nor implicitly they are to be understood as an assurance of possible price developments. Furthermore, they do not in any way replace individual expert investment advice and do not constitute an offer to sell the stock(s) discussed or a solicitation to buy or sell securities. This is expressly not a financial analysis, but an advertising / journalistic text. Readers who make investment decisions or carry out transactions on the basis of the information provided here do so entirely at their own risk. There is no contractual relationship between the GOLDINVEST Consulting GmbH and its readers or the users of its offers, because our information refers only to the company, but not to the investment decision of the reader.