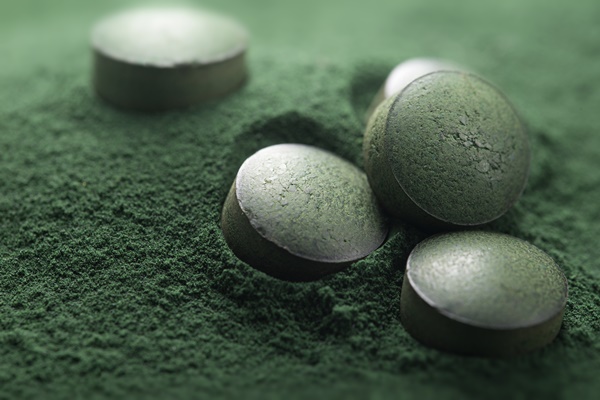 Pond Technologies Holdings Inc. (TSXV: POND; FRA:400) strengthens its leadership team with NASDAQ-experienced manager Nigel deGruyther. As VP of Pond Biotech, Nigel will be tasked in particular with driving the further development of the new biopharma division at Pond. Nigel was responsible for leading Cynapsus' business development team until the successful sale of NASDAQ-listed Cynapsus Therapeutics Inc. to Japan's Sunovion Group. Nigel is considered a close confidant of former Cynapsus CEO Anthony Giovinazzo, who recently joined the Pond Board of Directors as a director. Giovinazzo was founder, CEO and director of Cynapsus Therapeutics. Under his leadership, Cynapsus raised CAD 176 million in the capital markets and progressed from the TSX Venture Exchange to a Nasdaq IPO. In 2016, Cynapsus was acquired for CAD 841 million.

Nigel brings several years of experience as a sell-side analyst in the medical device, diagnostics and pharmaceutical sectors. He also served as a buy-side analyst in venture capital for MDS Capital Corp. which at the time was Canada's leading life sciences venture capital investor. After graduating with a degree in Pharmacy, Nigel served in the Canadian Forces as a Pharmacy Officer in the Special Service Force and Central Medical Equipment Depot and was deployed to Saudi Arabia with 1 Canadian Field Hospital during the Gulf War. Nigel left the military to pursue his MBA at the University of Western Ontario.

Grant Smith, CEO of Pond, commented, "We are very pleased to welcome Nigel to the Pond team as Vice President of our newly created Biotech Division. Given the interest in our breakthrough technology, Nigel joins the company at an important time. We believe Nigel's extensive network will be vital to the future growth of our biotech division at Pond."

Nigel deGruyther commented, "I am impressed by the potential of Pond's proprietary algae platform. It will be the next evolutionary step for the biopharmaceutical industry. I look forward to bringing this technology to market and enabling new, life-changing medicines."

Pond Technology, based in Markham, Ontario, is the technology leader for growing microalgae under fully controlled environmental conditions. Through over ten years of research and development, Pond has developed a robust, disruptive technology platform based on artificial intelligence, proprietary LED lights and patented CO2 management. Using concentrated CO2 from industrial waste streams, Pond is able to increase microalgae productivity far beyond that of algae growers with open pond systems and enables industrial emitters to mitigate and ultimately recycle CO2.

Pond currently sells the microalgae-derived antioxidant astaxanthin under its Regenurex brand. As microalgae become increasingly important for pharmaceuticals and cosmetics, nutraceuticals, human nutrition, aquafarming, bioplastics, and biofuels, Pond has begun licensing its technology to third parties in exchange for ongoing licensing fees and royalties. Pond recently added a biotech division focused on growing unique strains of microalgae to be used as a reproductive medium for human antibodies and proteins.