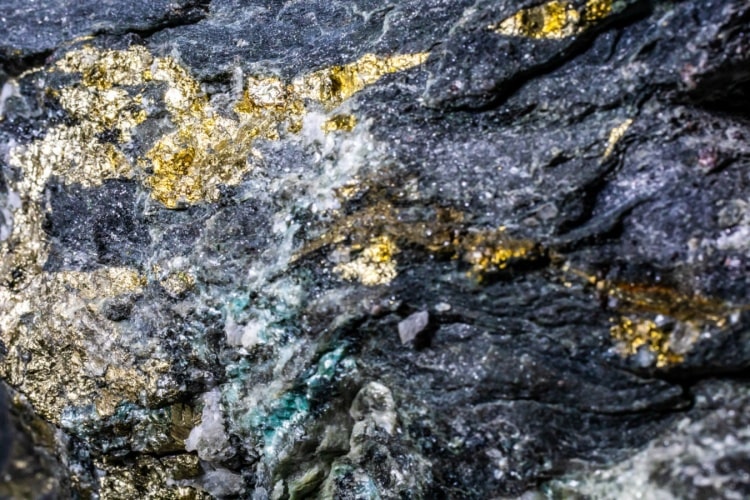 Recent results not only confirm the bonanza grades of the three parallel gold reefs, (Nilsson, Lima and Crew, see Figure 1), but also indicate the existence of a new, deeper gold reef that was overlooked by the previous owners. Quite surprisingly, 40 meters below Crew's Reef, an intercept of 1 m containing 237 g/t gold was recently intersected. Pilar suspects that so far they have only scratched the surface of what could be a much larger high-grade system.

Never one to shy away from bold pronouncements, Pilar CEO Jeremy Gray predicts, "I expect Sertão to give us 45,000 ounces in 2023 at an average grade of 16 g/t and cash costs of <$500 per ounce, and I see no reason why that can't increase significantly after that." Gray, of course, could not take such liberties as CEO of a publicly traded company. But his confidence seems refreshing in a tired gold market, and in the end his forecast will have to be measured against.

The Sertão project is famous in the gold industry for the fact that Australian company Troy Resources open-pit mined 260,000 ounces of gold there in just three years at an average grade of 29 g/t in the early 2000s. Cash costs at the time were a whopping $52 per ounce. Pilar Gold's thesis is that Troy Resources turned its back on Sertão prematurely. Troy had drilled only six holes west of the open pit and left without verifying where the gold was coming from. This is exactly what Pilar seems to be doing better and better with its recent drilling. At the start of the campaign last July, the average thickness and grade of the historic holes was 1.3 meters at 23.2 g/t. Since then, Pilar's team has intersected a number of very high grades, improving the overall average by 82% to 1.3 meters at 40.3 g/t. 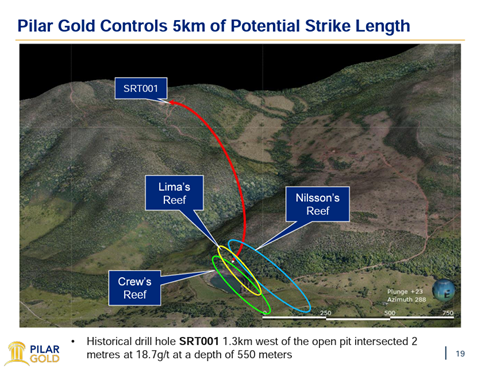 Figure 1: Characteristic of Sertão mineralization in both Lima and Nilsson Reefs is typically 0.5 to 1.0 meters of extremely high grades (50 to 400 g/t gold). As a thank you for his hard work, Pilar named the Lima Reef after geologist Marcelo Lima. He suspects the Lima Reef structure is identical to the structure Troy named Stage 5, which provided much of the production.

Just last month, a surprise discovery was made 40 meters below Crew's Reef at 1 m @ 237 g/t. A classic: the drill crew, which usually quickly moves on to the next hole after drilling a reef structure, had simply let the drill run on. The discovery is still too fresh for a final evaluation. Pilar CEO Gray stated, "We're not sure if this is a new reef that lies below Crew's and will need to drill further to verify the potential."

Buoyed by steady production from the Pilar Mine and the fast-growing discovery at Sertão, Pilar Gold is in the middle of a new capital round at $1 CAD to once again push activity at the Sertão project. Gray argues that the called valuation of $207 million CAD for Pilar Gold is more than covered by the capital invested by its predecessors alone. Some $400 million has gone into the 4 mills (3 currently not operating) and 7 mining projects (5 dormant), he calculates. His strongest argument, however, is the prospect of production of 90,000 ounces in 2023 at all-in sustaining costs (AISC) below $1,000 per ounce. 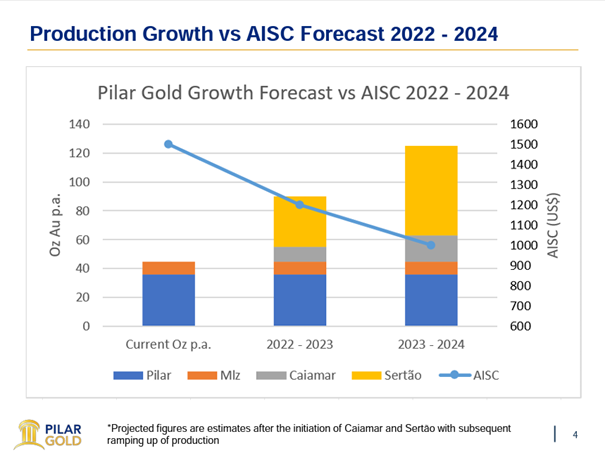 Figure 2: This is what gold investors want to see- Increasing gold production with decreasing total costs.

Bottom line: persistence pays off. Pilar Gold has a checkered history that has not been easy for investors. After all, they had to cope with the insolvency of the predecessor company Orinoco Gold on the Australian stock exchange. Orinoco had already acquired Sertão from Troy Resources in 2014. Sertão is a prime example of the success of systematic exploration, spurred on by a team's conviction that Troy had wrongly abandoned the project. Sertão fits perfectly with the concept of centralized processing at Pilar. Sertão's high-grade ore could transform the rather average Pilar asset into a world-class operation in the future.

Pilar Gold announces Acquisition of the ... Pilar Gold is pleased to announce that it has entered into a Definitive Agreement whereby Pilar Gold will acqu... 579 views Fri, 21 Oct 2022, 12:45:35