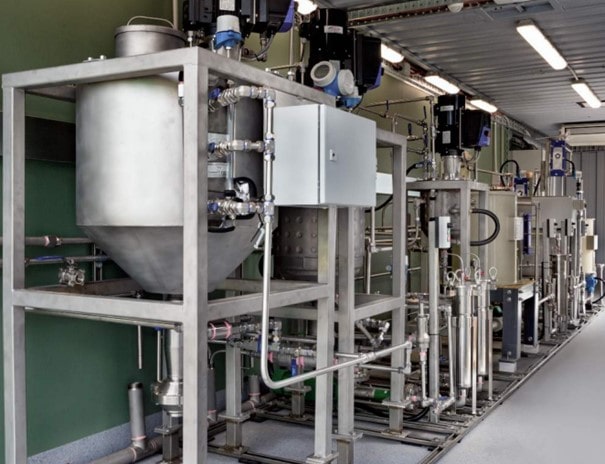 Coal seam gas ("CSG") production involves pumping CSG brine to the surface to reduce the pressure in the seams and release the gas contained within. The quality of CSG brine varies widely, but it is generally rich in salts and other minerals. Central to the feasibility study will be the use of Parkway's proprietary "next generation" wastewater treatment technology (iBC® technology). Integrated Brine Causticization (iBC®) is a patented technology owned by Parkway Process Technologies Pty Ltd (PPT), a wholly owned subsidiary of Parkway.

The study will be compensated with AUD 615,000. Key results are expected as early as within the next 36 weeks. If the outcome of the study is positive, the contractors intend to decide "what further steps (if any) the parties wish to take with respect to the processing of QGC's CSG brine using Parkway's iBC® and potentially additional technologies," according to Parkway's press release today."

Worley and Victoria University are on board with the project

On board are Parkway's long-time strategic partners, Worley (ASX: WOR) and Victoria University in Melbourne. Both will work closely with Parkway and QGC in developing the feasibility study to, as they say, "ensure productive and meaningful outcomes." Parkway will use its new iBC® pilot plant for the required large-scale testing, with final completion scheduled for May 2022. Also included in the study are process simulation and modeling, process and project engineering, and techno-economic analysis and project management.

In an ASX announcement released separately today by the Company, titled "Parkway Developing Transformational Waste Brine Processing Solution for CSG Industry", the Company describes the potential market opportunity for treating CSG brine with iBC® technology as follows: "...the Company believes that the brine treatment and disposal related liabilities of the major CSG operators in Queensland (estimated to be up to $9.2 billion for the CSG projects currently in operation) represent a directly addressable market for iBC® technology to which the industry has not yet found a viable alternative." See also: https://environment.des.qld.gov.au/management/activities/non-mining/water/csg-water 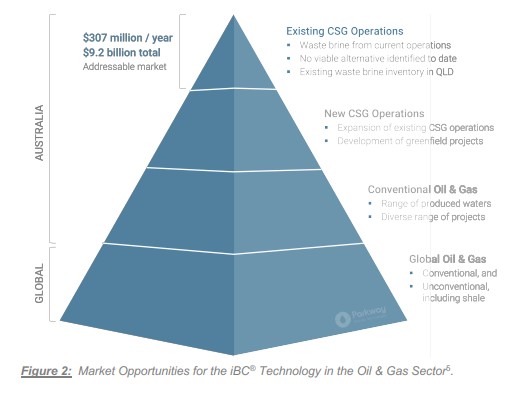 Figure 1: Illustration is from Parkway's recent press release dated April 7. According to the figure, the addressable market is worth more than A$300 million annually in CSG alone.

Because of the significant investment QGC has made in wastewater treatment to date, QGC is considered the most advanced CSG operator in Australia. Shell Plc, an energy company, operates in more than 70 countries. The company is headquartered in London, where Shell is also listed on the London Stock Exchange (LSE: SHEL). The current market capitalization is in the range of 160 billion pounds (280 billion AUD). In 2021, Shell generated consolidated revenues of $261.5 billion and invested $815 million in R&D activities.

Conclusion: Parkway set out with the promise that its new iBC® wastewater technology would save customers money and improve the environmental footprint at the same time. But the road from idea to implementation is rocky: How do you turn a new technology into a real project? How do you convince a corporation as a start-up? Over the past year, Parkway has laid the groundwork on many levels for the transformative deal that is now in place. Some impatient shareholders would have liked to see an even faster pace (see recent share price performance). All the more surprised and delighted many may now be to read the name Shell. Probably very few people had it in mind that Parkway would immediately enter the market in such a big way. You have to realize the opportunity this feasibility study could open up for iBC® wastewater technology. If successful, Parkway could not only permanently solve QGC's expensive wastewater problems, but also provide a solution for the entire coal seam gas industry in Australia and far beyond. The sums of money to be saved at stake are huge. The environmental gain would be an added bonus. It's still only a feasibility study, but there's no doubt: the coalbed natural gas industry has a multi-billion dollar problem with its CSG wastewater. Parkway, therefore, could have a billion-dollar market waiting for it in the best-case scenario. We'll stay on the story.

Disclaimer GOLDINVEST Consulting GmbH offers editors, agencies and companies the possibility to publish comments, analyses and news on http://www.goldinvest.de. These contents serve exclusively the information of the readers and do not represent any kind of call to action, neither explicitly nor implicitly they are to be understood as an assurance of possible price developments. Furthermore, they in no way replace an individual expert investment advice, it is rather promotional / journalistic publications. Readers who make investment decisions or carry out transactions on the basis of the information provided here do so entirely at their own risk. The acquisition of securities involves high risks, which can lead to the total loss of the invested capital. The GOLDINVEST Consulting GmbH and its authors expressly exclude any liability for financial losses or the content guarantee for topicality, correctness, adequacy and completeness of the articles offered here. Please also note our terms of use.