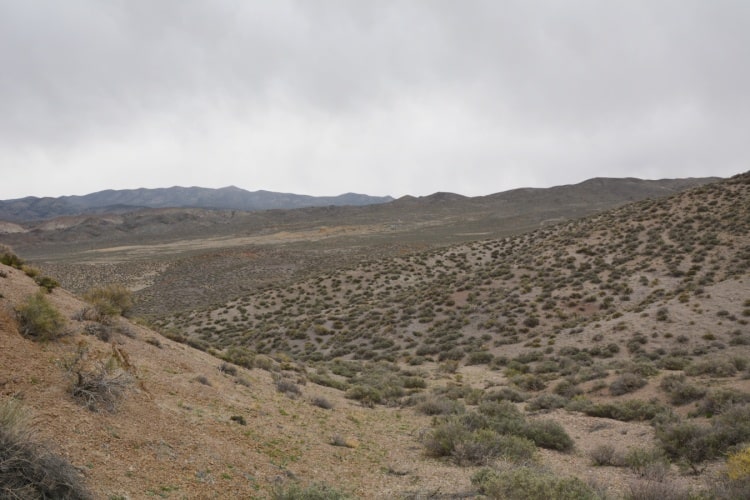 As with many gold explorers, P2 Gold's (WKN A2QCBZ / TSXV PGLD) corporate and share price performance ran in completely different directions in the difficult stock market year of 2022. Despite a significant expansion of the existing resource at the Gabbs gold and copper project, followed by positive results of metallurgical tests and repeatedly positive drill results, both from Gabbs as well as from the second project BAM, the shares could not escape the depressed mood of the sector in the end. However, in view of the much friendlier environment in 2023 - i.e. rising gold and copper prices - and some significant milestones to come in the first quarter, we believe that now is the time to take a closer look at P2 Gold again.

Which we do, starting with the BAM gold and copper project, which according to the company not only is the latest gold discovery in British Columbia's famous Golden Triangle, but also a "Company Maker in the Making"!

According to P2 Gold, BAM has good infrastructure, as, for example, the access road to Newmont and Teck's huge Galore Creek project runs past the project area at a distance of only 2 kilometers. Highway 37 to Alaska and the North West Transmission Line also run about 35 kilometers to the east.

The company plans to present a first resource on BAM in the first quarter, which could possibly bring momentum back into the shares in view of the improved sentiment in the gold sector. Overall, P2 Gold sees potential at BAM for near-surface gold mineralization with 2 to 4 million ounces of gold equivalent! However, the big excitement at BAM is the excellent potential for an even larger gold-copper porphyry deposit below the Monarch Gold Zone, with the results of the deep penetrating geophysical surveys expected to be released this quarter. Planning is already underway for the 2023 drill program which will focus on the porphyry mineralization at depth as well as expanding the near surface mineralization.

“We believe this year’s drill program will put BAM on the map as the next big gold-copper discovery in the Golden Triangle,” commented Joe Ovsenek, President and CEO of P2.

However, P2 Gold sees significant expansion potential here, having already identified four zones of mineralization, all of which are open along strike as well as at depth. In addition, there are other near-surface targets as well as a porphyry target at depth. In 2022, the Company had undertaken an extensive exploration program at Gabbs, which included a magneto-telluric, geophysical survey, mapping and sampling but also a drill program of approximately 4,500 meters. A preliminary economic assessment is now underway and expected to be completed in the first half of this year and if all goes smoothly this quarter.

Summary: The first three months of 2023 should be extremely eventful for P2 Gold (WKN A2QCBZ / TSXV PGLD). CEO Joe Ovsenek's company plans to present the BAM resource estimate and geophysics survey results showing the potential of BAM at depth and potentially the Gabbs PEA and resource estimate during this period. And they also want to continue drilling at BAM in 2023. In any case, we are very excited about the next weeks and months. Should the gold price continue to show strength and the aforementioned news from P2 Gold turn out to be positive, we believe that the - still risky, of course - company has good prospects for a significant recovery. We will stay tuned, for sure.

Risk notice: GOLDINVEST Consulting GmbH offers editors, agencies and companies the possibility to publish comments, analyses and news on http://www.goldinvest.de. These contents serve exclusively the information of the readers and do not represent any kind of call to action, neither explicitly nor implicitly they are to be understood as an assurance of possible price developments. Furthermore, they do not in any way replace individual expert investment advice and do not constitute an offer to sell the stock(s) discussed or a solicitation to buy or sell securities. This is expressly not a financial analysis, but an advertising / journalistic text. Readers who make investment decisions or carry out transactions on the basis of the information provided here do so entirely at their own risk. There is no contractual relationship between GOLDINVEST Consulting GmbH and its readers or the users of its offers, because our information refers only to the company, but not to the investment decision of the reader.