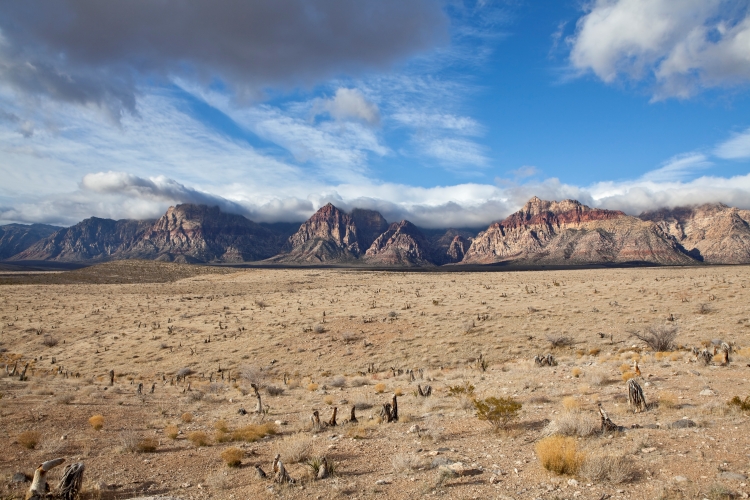 Under the leadership of newly minted CEO John Seaberg, NV Gold Corporation (TSXV:NVX; FRA: 8NV) has selected six top priority projects from its extensive Nevada portfolio and plans to systematically explore them in the coming months. The start date is already scheduled for late September at the Sandy project. Specifically, NV Gold plans to drill two to four reverse circulation holes with a total length of 600m. A significant IP anomaly will be drilled as an extension of previous successful drill hole intercepts.

Parallel NV Gold is using Goldspot Discoveries Corp.'s analytical tools to filter out the most prospective projects from a portfolio of 31 targets in Nevada. The AI-powered analysis is designed to continually expand NV Gold's project pipeline.

Thomas Klein, VP Exploration, said, "Over the past two years, it has been challenging to engage drill rigs with qualified teams in Nevada. We are fortunate to have recently engaged Envirotech to begin our 2022-2023 exploration program. We have priority targets on several projects and expect significant field activity with corresponding news flow over the next several months. I am optimistic that we could make several significant discoveries. In addition, the targets identified by Goldspot provide a high potential portfolio to add to our already large land package in Nevada."

John Seaberg, Chief Executive Officer of NV Gold, added, "NV Gold is at a pivotal point in its development. We have amassed a substantial portfolio of high priority gold properties in Nevada and look forward to testing their potential, many of which have never been drilled before. We will be very active over the next several months to unlock the hidden value of these properties.

Summary: It was only in June of this year that NV Gold brought on board industry veteran John Seaberg as its new CEO. Seaberg was the preferred candidate of NV Gold major shareholder John Watson due to his diverse professional experience as well as his close ties to Nevada. Seaberg began his career in 2003 at Newmont, where he spent 12 years before joining Klondex Mines Ltd. as senior vice president of strategic relations in 2015. Most recently, Seaberg served as CFO for Calibre Mining. They say new brooms sweep well. At least the clearly defined exploration program for the coming months finally provides NV Gold with momentum again, which investors have sorely missed in recent months.

The purchase of securities involves high risks, which can lead to a total loss of the invested capital. The information published by GOLDINVEST Consulting GmbH and its authors is based on careful research. Nevertheless, any liability for financial losses or the content guarantee for topicality, correctness, adequacy and completeness of the articles offered here is expressly excluded. Please also note our terms of use.