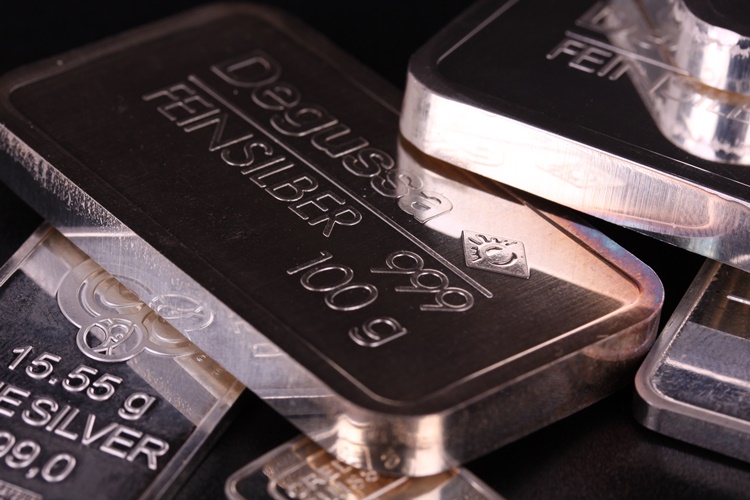 Now, things are really starting to move: silver explorer Lakewood Exploration (CSE LWD / WKN A3CN1X) in the last couple of months secured very promising properties in Idaho and in the "Silver State" Nevada (we reported). The still young company is working at full speed to advance these projects as quickly as possible, with the Silver Strand project in Idaho already two steps ahead. There, Lakewood plans to drill ist initial holes in the very near future!

To prepare for this, Lakewood has now hired Coeur d'Alene Mining Contractors, experts in underground mining, to carry out minor rehabilitation work before the first drilling phase starts. Which is scheduled to begin in the next few weeks at the project located in the Coeur d'Alene mining district!

The contractor will bring the mine into compliance with United States Mine Safety and Health Administration (MSHA) regulations, complete rehabilitation work, develop 45 feet (13.72 meters) of underground drift and establish a 15-foot (4.6 meters) by 15-foot drill excavation. This will allow Lakewood to use exploration drilling to more efficiently and accurately test the potential of the ore body and its potential to depth.

Lakewood is on target to commence its initial 2,500 to 3,000 meter drill program at Silver Strand before the end of the third quarter of 2021, drilling core from both surface and the aforementioned underground drill site.

As Lakewood's President Morgan Lekstrom stated, the Company's development efforts will continue to open up future drilling and development opportunities while defining the depth extent and dip of the ore body and sub-parallel veins surrounding it. As Mr. Lektstrom further explained, Silver Strand sees depth potential significantly beyond the 90 meter mark where mining ended in the past.

Conclusion: Exciting times are beginning for Lakewood Exploration. The first drilling program should at least indicate whether the theories of Lakewood's geologists on the Silver Strand mine prove to be true. Lakewood is initially testing the potential directly below the historic resource blocks with the drilling now announced, followed by a target at greater depth and further west. Considering that other large mines in the region such as Hecla Mining's Lucky Friday mine, which has delivered 89 million ounces of silver to date, extend to over 2,000 meters of depth so far and remain open to depth, there is still tremendous exploration potential - especially since there is also 5 kilometers of untested strike length awaiting drilling!

Sure, Lakewood Exploration is an early-stage explorer with correspondingly high risk, but the experienced and reputable management team has been able to secure silver projects with huge potential, which we believe Lakewood also possesses.

Disclaimer: GOLDINVEST Consulting GmbH offers editors, agencies and companies the opportunity to publish commentary, analysis and news on www.goldinvest.de. These contents serve exclusively the information of the readers and do not represent any kind of call to action, neither explicitly nor implicitly they are to be understood as an assurance of possible price developments. Furthermore, they in no way replace an individual expert investment advice, it is rather promotional / journalistic texts. Readers who make investment decisions or carry out transactions on the basis of the information provided here do so entirely at their own risk. The acquisition of securities involves high risks, which can lead to a total loss of the invested capital. The GOLDINVEST Consulting GmbH and its authors expressly exclude any liability for financial losses or the content guarantee for topicality, correctness, adequacy and completeness of the articles offered here. Please also note our terms of use.

According to §34b WpHG and according to paragraph 48f paragraph 5 BörseG (Austria) we would like to point out that partners, authors and/or employees of GOLDINVEST Consulting GmbH may hold shares of Lakewood Exploration and therefore a conflict of interest could exist. We also cannot exclude that other stock letters, media or research firms discuss the stocks we discuss during the same period. Therefore, symmetrical information and opinion generation may occur during this period. Furthermore, there is a consulting or other service contract between GOLDINVEST Consulting GmbH and a third party that is in the camp of the issuer (Lakewood Exploration), which means that there is a conflict of interest, especially since this third party remunerates GOLDINVEST Consulting GmbH for reporting on Lakewood Exploration. This third party may also hold, sell or buy shares of the issuer and would thus profit from an increase in the price of the shares of Lakewood Exploration. This is another conflict of interest.