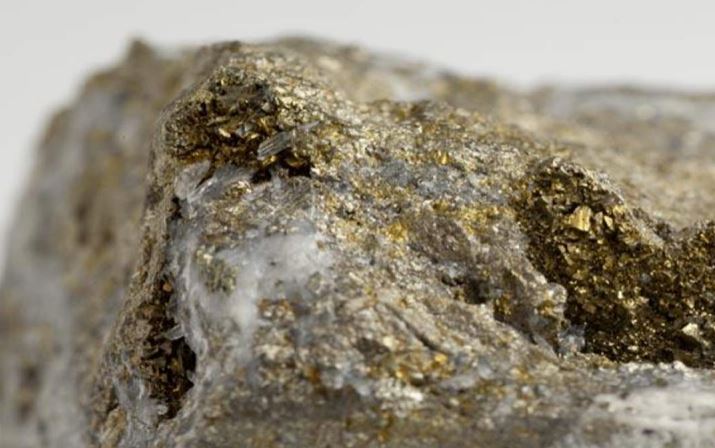 Apparently, Finlay's historically based exploration thesis at its Silver Hope project in British Columbia has convinced Crescat. The project is in close proximity to Newmont's former Equity Silver Mine, which was once the largest producing silver mine in British Columbia. Finlay geologists suggest that Newmont's project has one or more geological twins in the neighborhood.

A polymetallic project of the stature of the historic Equity Silver Mine would be far more profitable in today's market conditions than it was in the past. The historic mine produced 71 million ounces of silver, 500,000 ounces of gold and 185 million pounds of copper. Operations ceased in January, 1994 as ore reserves were exhausted after 13 years of open pit and underground mining. A total of 33.8 million tonnes at an average grade of 0.4% Cu, 64.9 g/t silver and 0.46 g/t Au were mined from the near-surface polymetallic ore body.

Finlay Minerals has been working since 2006 to build on Newmont's success. The Company wants to show that there are other Equity Silver-type deposits in the immediate vicinity. The search is focusing on the areas south and east of the former Equity Silver Mine. Following successful soil sampling over a 3km by 6km area at the Equity East and Allin Zones (see Figure 1), a successful 19 line-kilometre IP geophysical survey was completed during the year, resulting in clearly defined targets (outlined in pink). These targets will be followed up in the coming year. Already this season, the so-called Main Trend south of the historic mine has been re-tested by drill holes. A total of nine drill holes with a total length of 1,973 meters were completed in early November. The results of the drilling program are expected by the end of December/January 2022. In the best-case scenario, the drill results could already reveal a possible initial mineral resource that could be mined by open pit to a depth of 100 meters with thicknesses ranging from 10 to 40 meters.

In a recent letter to shareholders, Finlay’s President & CEO, Robert Brown, summarized this year's accomplishments as follows: "The geological, geochemical and geophysical data provide a compelling scenario of potentially mineralized areas that are largely overburden-covered and have not yet been drill tested. Work in 2022 will certainly include completing IP lines over the Equity East and Allin areas to better define drill targets. Along the MAIN Trend, due consideration must be given to the results of the 2021 drill holes, but the priority is to build a mineral inventory at shallow depths."

Finlay is by no means a "one-trick-pony". The company owns two other properties in the Toodoggone mining district in northern British Columbia: the PIL and ATTY projects. Both are well-located porphyry copper-gold and epithermal gold-silver exploration areas. However, neither project is currently considered of greater value by the market. The ATTY project is located immediately north of Centerra Gold's Kemess underground deposit under construction and is immediately adjacent to the Kemess East deposit. The PIL project is located between Benchmark Metal's Lawyers project and the Joy Pine project, a joint venture between Amarc Resources and Freeport McMoRan. Finlay CEO Brown announced they would be looking for partners to assist in advancing both the ATTY and PIL projects.

Conclusion: Finlay is one of those companies that - probably also due to its ownership structure - has been happy to forego larger promotions. Therefore, in the past, hardly any large sums were available for exploration and progress was correspondingly slow. The entry of Crescat marks a paradigm shift for Finlay. Finally, the company was able to step on the gas a bit more. The results to date give rise to the hopes of finding further economic mineralization, with IP data to date showing structures that suggest mirror-image mineralization to the east of the historic former Equity Silver Mine. Added to this are the pending drill results from the suspected southern extension of Equity Silver. If these drill holes confirm ore grades near surface comparable to those at Newmont's adjacent Equity Silver project, this should result in a complete re-evaluation of Finlay Minerals. In a best-case scenario, the so-called Main Trend already proves to be a stand-alone project. But Finlay has more arrows in its quiver: If the drill results are good, one can assume that the market would bet even more on the possibility that further twins of Newmont's historic project will be found in the drill holes planned for the coming year in the east. At today’s share price of $0.12 CAD, Finlay’s market cap is $14.8 M CAD.