Fancamp reports up to 3.30% Cu over 3.15 meters from its Clinton VMS project in Quebec 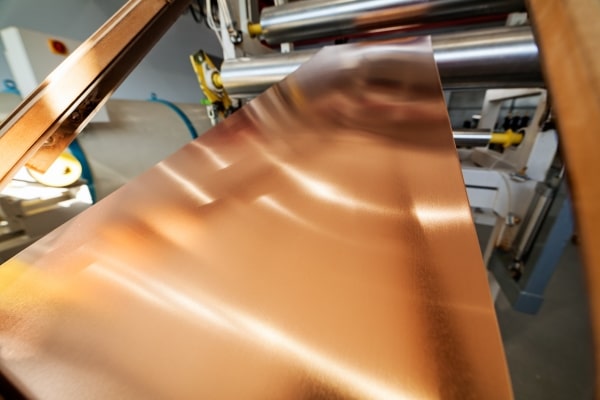 The Clinton project has already been extensively explored. Fancamp has access to 60,000 meters of historical drill holes. Fancamp is very encouraged by the results and plans to drill further to better assess the size, grade and continuity of the copper-bearing lenses.

About the Clinton Project

The Clinton Project is located approximately 20 km southwest of the town of Megantic, just north of the Main River border and covers approximately 20 km of favorable stratigraphy of the Clinton River volcanic belt. Since exploration began in the early 20th century, the property has been explored under several exploration programs. Since 1953, 62,354 meters of drilling have been completed in 297 drill holes.