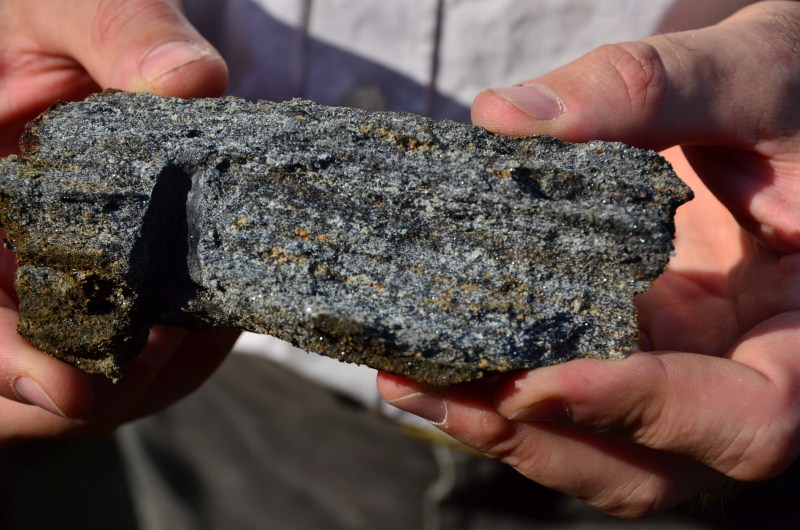 Chrisjan Van Wyk has nearly 30 years of industry experience in the development and operation of several mining operations in Africa and has proven that he can deliver large and complex projects on time and within budget. Wyk holds a Master of Engineering (Project Management) from the University of Pretoria, South Africa and a Bachelor of Engineering from Stellenbosch University, South Africa.

Chrisjan began his career in the African EPC and EPCM construction sector with global engineering consultancy Hatch and leading international minerals processing expert Bateman, and was involved in the design and construction of a number of mining, minerals processing and waste management projects. He then moved to Anglo American where he held a number of project management roles and was responsible for the successful delivery of new mine and infrastructure developments, project expansions and operational improvements.

Most recently, Chrisjan served as project manager for the A$700 million Khoemacau Copper Project in Botswana. He led the owner's team and EPCM contractor to complete the project development within budget and schedule and successfully commission the new operation, while also managing the impact of the COVID-19 pandemic.

Chrisjan's primary responsibilities at EcoGraf include managing all technical, environmental and social disciplines for the planned construction of the first Epanko graphite project with an annual capacity of 60,000 tons, as well as leading working groups for future expansion options for Epanko and the development of the Merelani-Arusha graphite project.

Conclusion: Ecograf is sending an unmistakable message with the addition of a South African mine construction and operations specialist to its staff: After a long forced pause in Tanzania, the management apparently now sees a concrete chance that the Epanko graphite project can actually be built. This could make Ecograf - as long planned - one of the few integrated suppliers of graphite, combining upstream production and downstream processing. The economic viability of the Epanko project was even demonstrated years ago in two feasibility studies. Even more serious, however, is the fact that Epanko is the only African graphite project that meets the strict investment requirements of the so-called Equator Principles. This would also make it financially viable for European institutions. We are looking forward to the next steps.

According to §34 WpHG we would like to point out that partners, authors and/or employees of GOLDINVEST Consulting GmbH may hold or hold shares of EcoGraf Ltd and therefore a conflict of interest exists. Furthermore, we cannot exclude that other stock exchange letters, media or research firms discuss the stocks we discuss during the same period. Therefore, symmetrical information and opinion generation may occur during this period. Furthermore, there exists between EcoGraf Ltd and GOLDINVEST Consulting GmbH  a consulting or other service contract, which also causes a conflict of interest.