Conico Ltd. serves up another massive discovery at season's end 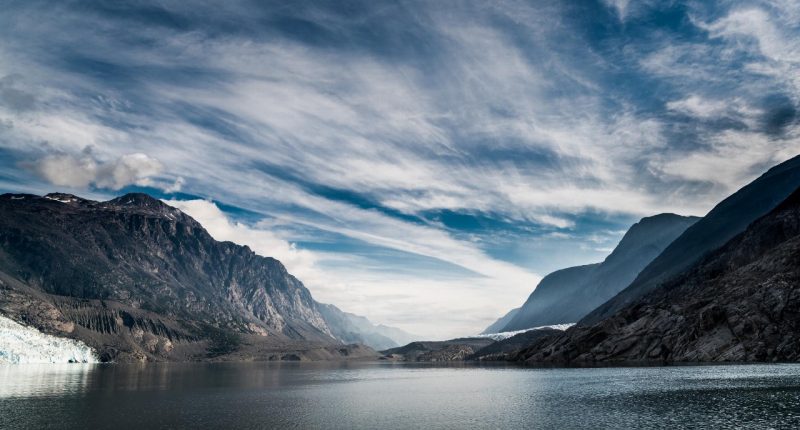 Conico Ltd. (ASX: CNJ; FRA: BDD) has successfully ended the weather-related severely shortened drilling season on Greenland with another new discovery and is planning a much longer exploration campaign for the coming year, starting as early as April. Until then, the company will evaluate the extensive data and, in particular, publish the analyses of a total of 14 drill holes (3,480 meters), with sulphide mineralization intersected at all three drill sites Miki, Sortekap and Cascata.

The most recent discovery on the 4,500 km² Ryberg project in East Greenland is Cascata, located just six kilometers from the coast. There, drill hole CADD001 intersected volcanic-sedimentary units right off the bat, starting at surface and extending up to 275 m into the hole, containing lenses of massive sulphide. The geology encountered at Cascata and the presence of fine-grained lenses of massive sulfide are consistent with the interpretation that this is a volcanogenic massive sulfide (VMS) deposit.

From 275 m downhole to the end of the hole at 407 m, CADD001 also intersected a layered gabbroic rock that is also visible in the outcrop 6 km to the south. Geologists conclude that this is an extensive area representing a newly identified mafic layered intrusion with potential for precious and base metals. The presence of the oxide minerals magnetite and ilmenite along with trace sulfide in the upper zone of a layered mafic intrusion (LMI) is commonly observed in fractionated magma. Known LMIs include the chromium and platinum group metal complexes of the Stillwater Complex in the U.S., the Bushveld Complex in South Africa, and the Great Dyke in Zimbabwe.

Drill holes CADD002 at Cascata and MIDD009 at the Miki magmatic drill target have also been completed and are now being logged. 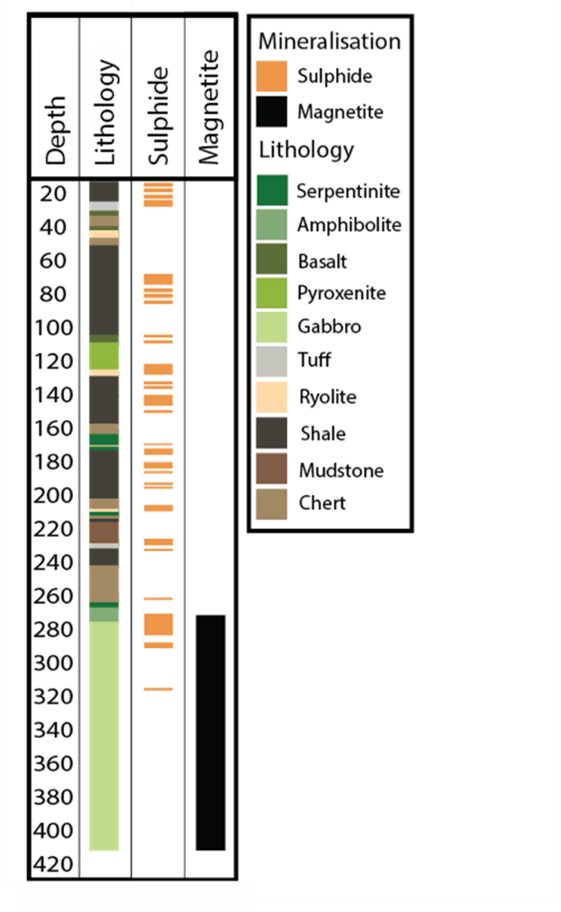 Figure 1: Mineralogical profile of the first drill hole at Cascata.

Figure 2: Location map for the Ryberg project and prospects therein.

Guy Le Page, Executive Director of Conico, stated, "The first drill hole on the newly identified Cascata prospect is very encouraging as numerous lenses of massive sulphide were encountered, justifying the interpretation that Cascata is a VMS occurrence. A layered mafic intrusion has also been identified in this hole with potential for precious, platinum group and base metals." 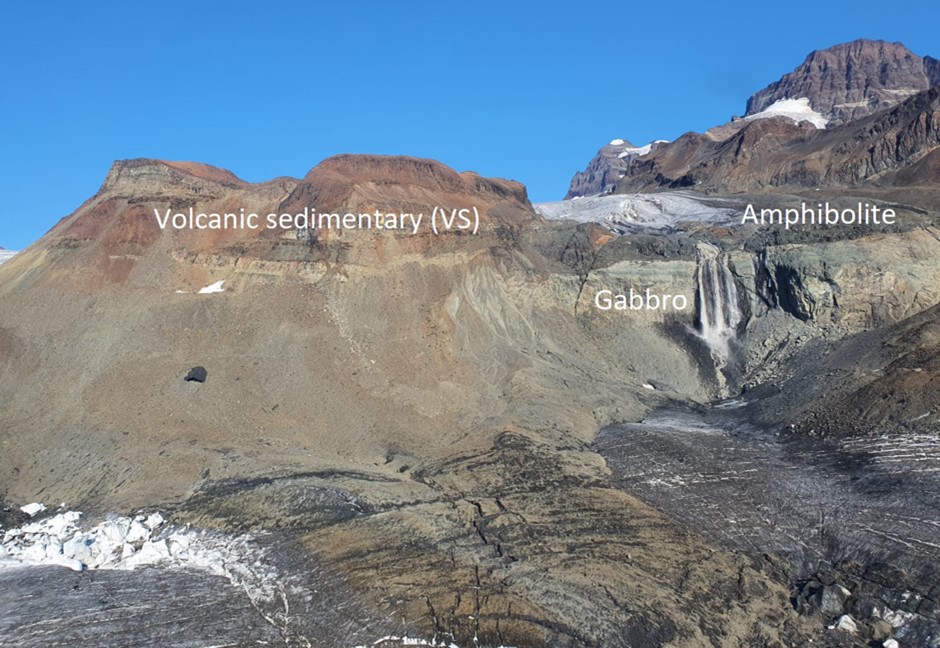 The team arrived at Ryberg on July 15 and was on site until September 15. During this time, drilling was carried out on three projects, Miki, Sortekap and the newly identified Cascata, totaling 3,480 m (Figure 2 and Appendix 1). Visible sulphide mineralization has been identified at all sites.

All drill core is currently being moved to a secure facility in Europe for further logging and sampling under the supervision of Longland CEO Thomas Abraham-James. All drill core that has already been sampled has been sent to laboratories in Australia and Europe, with results expected to be released in the fourth quarter of 2021. The following drill results are pending: 9 holes on Miki with 2,057 length. Magmatic sulphide is expected here; 3 holes on Sortekap with 833 meters long. Here orogenic gold with magmatic sulphide is expected; 2 drill holes on Cascata with VMS and magmatic sulphide.

A regional airborne magnetic and radiometric survey was also flown by New Resolution Geophysics (NRG) of South Africa over most of the Ryberg license area (Figure 10). This was the first regional geophysical survey ever conducted at Ryberg. It was flown east-west at 200 m intervals and included infill lines at 100 m intervals at the Miki and Sortekap prospects. The data are currently being interpreted by ExploreGeo Pty Ltd in Perth. 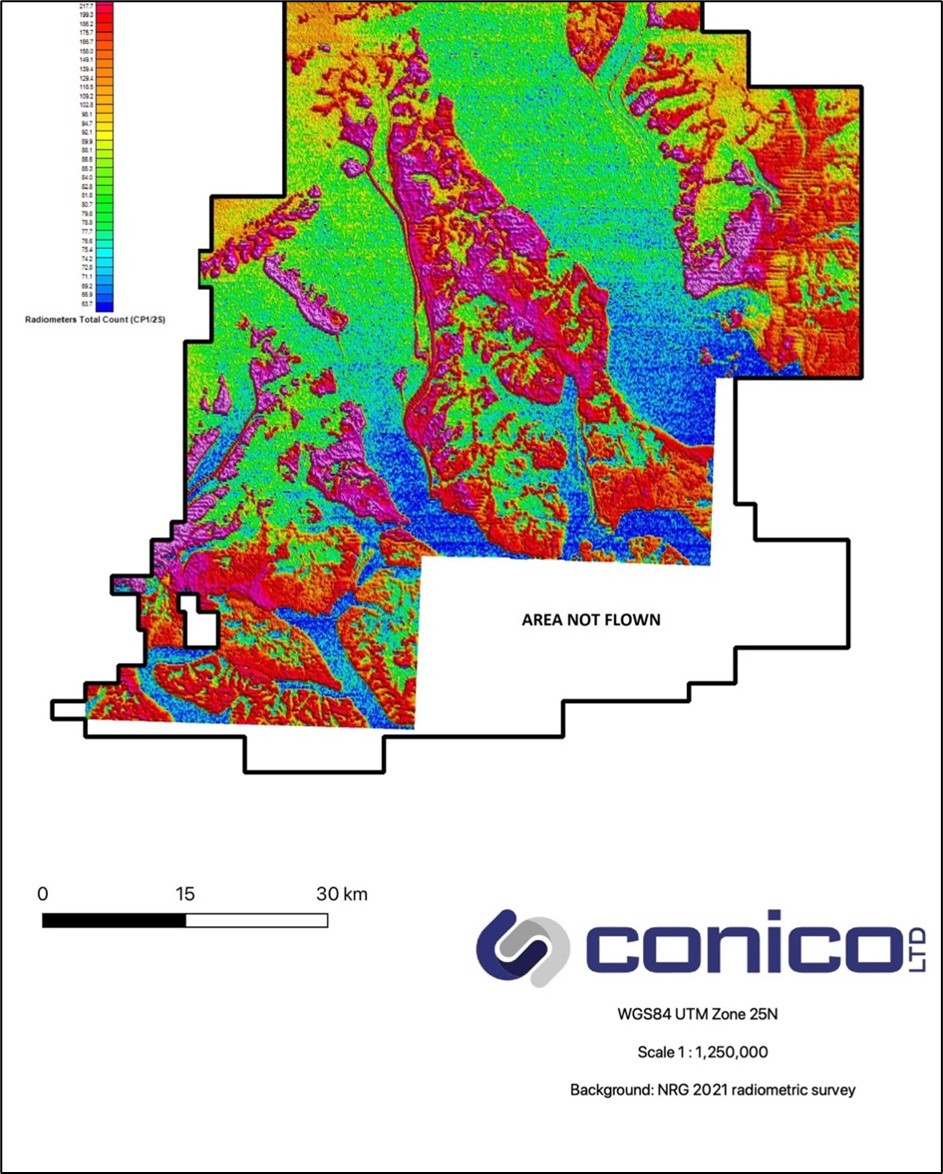 The Company has retained three drill rigs at the Ryberg Project site in preparation for resuming activities in 2022. There is also fuel on site so activities can begin without a supply vessel. Based on previous experience in the region, access is possible in April, and the company's operations manager, Höskuldur Jónsson, is currently reviewing mobilization and accommodation options.

Additional activities to complement further drilling campaigns will be considered once assay results for the 2021 season are available and the regional geophysical survey has been interpreted. The Company also intends to return to the Mestersvig project to further evaluate the precious metal, base and rare earth mineralization identified there in conjunction with further evaluation of the historic Blyklippen Mine.

Conclusion: The first drilling campaign at Conico's Ryberg Project was an overwhelming success. The team brings home three brand new discoveries, Miki, Sortekap and last but not least Cascata. Massive sulfide mineralization was found on all three projects, and even VMS mineralization on Cascata. Considering that the Ryberg area is about twice the size of the Saarland, these preliminary results speak firstly for the high targeting accuracy of the drilling and secondly for high geological recoverability of the entire area. In Q4, Conico expects to evaluate a total of 14 wells with a length of 3,480 meters. One downer is that the company was able to start work late and then had to stop early due to weather conditions. The market had hoped for a longer season. That is what it is supposed to get next year. Then Conico wants to be on site as early as April. It is by no means the case that nothing will happen in the meantime: Now first come the analyses from the lab and the detailed evaluation of the first project-wide electromagnetic data. Conico has already secured funding for the coming season.