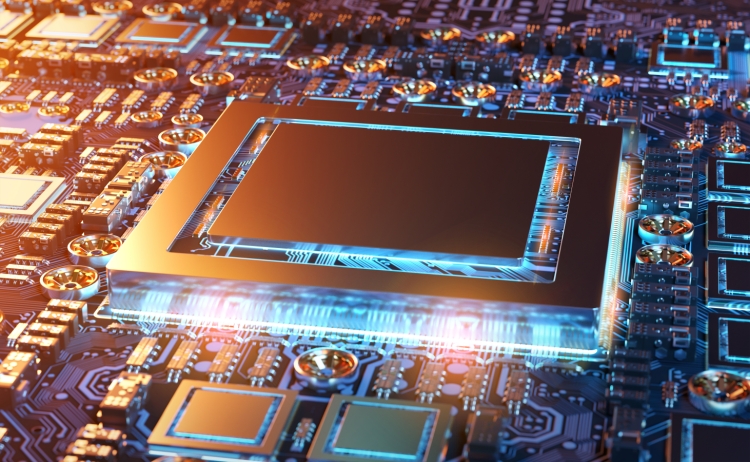 However, Quantum eMotion had also suffered from the global chip shortage or disrupted global supply chains that affected and continue to affect so many industries worldwide. But now, the company reports, it has finally received the critical integrated circuit (IC) components whose absence threatened to delay the delivery date of Quantum eMotion's first product!

No wonder Francis Bellido, CEO of Quantum eMotion, is extremely pleased "that we received the FTDI chip we need to complete the design of our first QRNG device." They did lose a few months due to the aforementioned problems, Bellido added, but now the company is confident it can get going again and execute on its ambitious business plan.

The above mentioned, first product of Quantum eMotion is an USB-QRNG device, which Bellido said creates pure randomness as a cornerstone of unhackable encryption systems. The company then plans to work with institutional technology partners to develop breakthrough security solutions for blockchain applications. Block addresses are generated using random numbers and cryptographic hashing algorithms and are key to blockchain trust. Any vulnerability in the randomness used could be exploited by an attacker to predict things and penetrate the system.

The importance of cyber security is also shown by the recent attack on the health care system in Newfoundland, which experts describe as the most serious attack in Canadian history. Here in Germany, for example, it became known at the beginning of October that a cyber attack hit the Wismar public utility company and caused major damage, even though the company says it invests a large amount in the security of its system every year.

In any case, a truly secure encryption system like Quantum eMotion aims to offer has probably never been more important or more in demand. A Quantum-based solution that is both scalable and cost-effective is what Quantum wants to bring to market now that the chip bottleneck has been overcome for the time being. We are excited and believe there is a good chance that the market will honor the fact that things can now move forward after the recent consolidation. We will definitely keep the readers of GOLDINVEST.de up to date on how this, in our opinion, very promising - but also still risky - company will progress.

VANCOUVER, BRITISH COLUMBIA, CANADA: 15 August 2022, KALO GOLD CORP. (“Kalo”, “Kalo Gold” or the “Company”) has entered into a share purchase agreement with certain vendors to acquire all the...