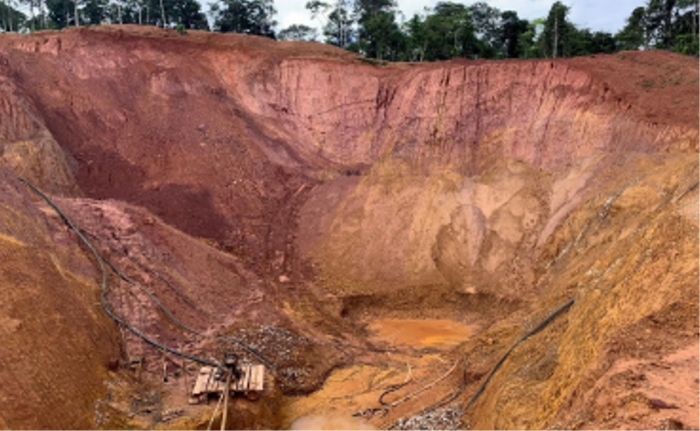 Brascan CEO Balbir Johal stated, "We look forward to finalizing the option agreement for Alegre Gold shortly, which will allow us to immediately begin our exploration work to unlock the full potential of the project." 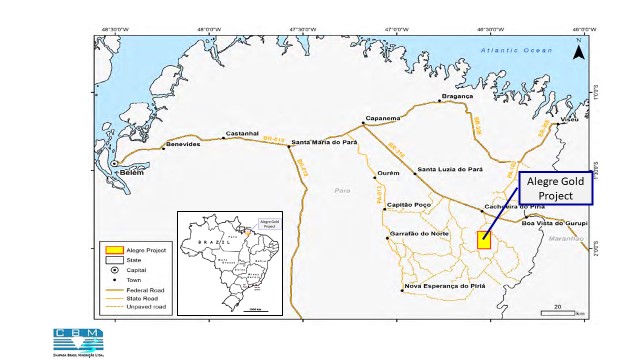 Figure 1: Location of the Alegre Gold Project in Pará State. 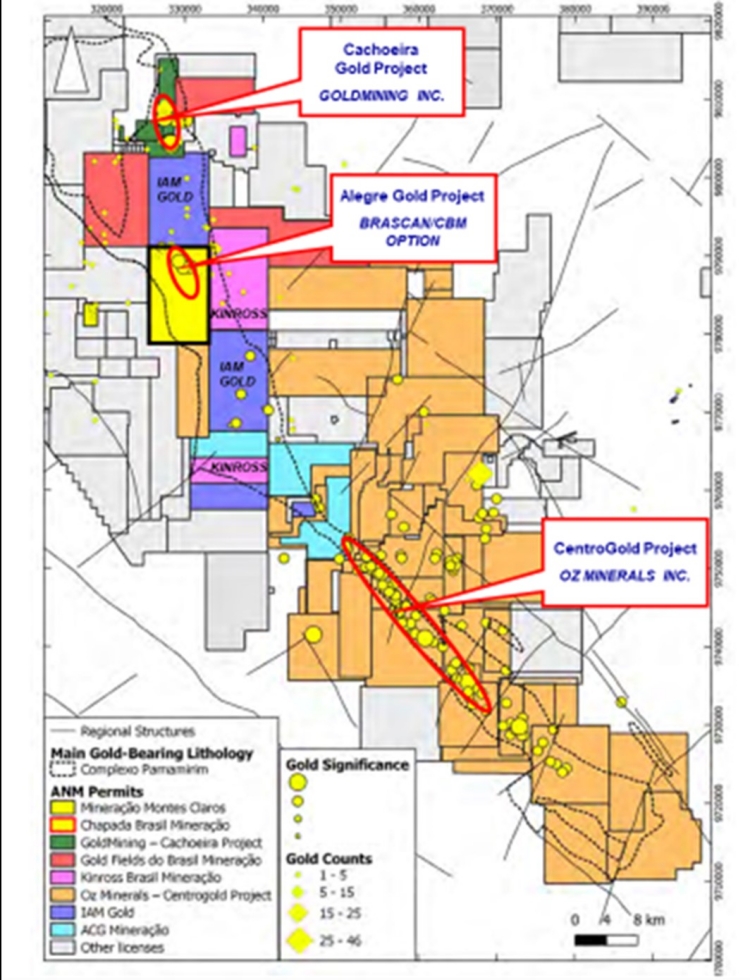 Figure 2: Illustrious neighborhood. IAM Gold and Kinross licenses are directly adjacent to the Alegre project. Oz Minerals' elongated CentroGold project can be seen to the southwest. Alegre is located along strike from CentroGold.

The company has other earn-in options on gold properties in Brazil. The Company had previously announced between years - on December 28, 2021 - that Brascan had completed its due diligence survey of Brazil's Alegre gold project (see Brascan news release dated December 28, 2021). The site visit has confirmed that there are several artisanal gold mines there that are, or until recently were, operated by so-called garimpeiros.

The activity of the gold garimpos is evidence of the significant gold potential of the project. Brascan believes that the saprolite gold mineralization (weathered zone) is likely to extend into the underlying bedrock and that this will be a focus of upcoming exploration. The planned exploration program would likely include geophysical surveys (magnetics and electromagnetics), surface sampling. At the same time, Brascan intends to explore the best possible cooperative approach in collaboration with the Garimpeiros. Brascan anticipates that the proposed exploration will produce strong drill targets, particularly given the proven gold production of the Garimpeiros.

Figure 3: The legacy of Garimpeiros after work is done on part of the Alegre Project.

Brascan is simultaneously conducting detailed due diligence on two additional gold projects in Brazil. One is in Goias state, about a three-hour drive from Brasilia, where Brascan has identified large potential gold along a 1.6 km mineralized trend. It may also be suitable for bulk sampling under a Brazilian experimental mining license while "blue sky" potential is explored. The other project is located in the heart of Brazil's traditional mining district in Minas Gerais State. Gold has been mined in this area since the days of the Portuguese Empire, but exploration work indicates that high-grade targets remain.

Conclusion: With the name "Brascan", CEO Balbir Johal confidently ties in with a piece of Brazilian economic and stock market history. Everyone in Brazil knows the name Brascan: The company for tramways, founded in 1899, went public in 1912 as Brazilian Traction, Light and Power Company Ltd. and, after many name changes and business expansions or changes, still exists in essence today - albeit under the name Brookfield Asset Management. Brascan Gold is just getting started, but certainly has big ambitions. The Alegre project could be a prime start. We're keeping the company on our radar.

According to §34b WpHG (Germany) and according to Paragraph 48f Paragraph 5 BörseG (Austria) we would like to point out that principals, partners, authors and employees of GOLDINVEST Consulting GmbH hold or may hold shares of Brascan Gold and therefore a possible conflict of interest exists. We also cannot exclude that other stock letters, media or research firms discuss the stocks we recommend during the same period. Therefore, symmetrical information and opinion generation may occur during this period. Furthermore, there is a consulting or other service contract between Brascan Gold and GOLDINVEST Consulting GmbH, which means that a conflict of interest exists.