Back to the roots: EcoGraf wants to close loop of the graphite supply chain in Tanzania 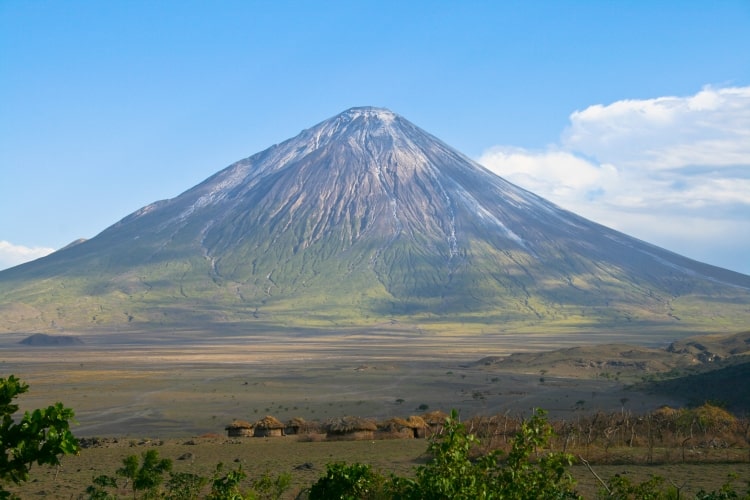 Australia-based Ecograf Ltd (ASX: EGR; FRA: FMK), which in recent years has focused primarily on commercializing its patented HF-free purification technology for natural graphite, is looking to reassess the upstream potential of its Epanko and Merelani-Arusha mining assets in Tanzania in light of rising demand. According to the company, specialists are in the process of investigating how to expand the originally planned production capacity beyond the 60,000 tons per year mark. Ecograf is thus supporting an initiative by the Tanzanian government to develop Merelani-Arusha Province into a global hub for the production and processing of graphite.

Back in 2017, Ecograf confirmed in a bankable feasibility study for the Epanko project that 72% of the mineral resources are fresh material. The product content of 98.2% to 99% carbon is ideal for the company's proprietary EcoGraf HFfree™ purification process for battery anode material. In particular, the study will assess the potential for a downstream mechanical shaping facility in the country to provide a high-volume logistics center in Tanzania, from which EcoGraf's first battery anode material plant in Western Australia could also be supplied. Meanwhile, Ecograf has applied for a mining license the Merelani-Arusha graphite project. 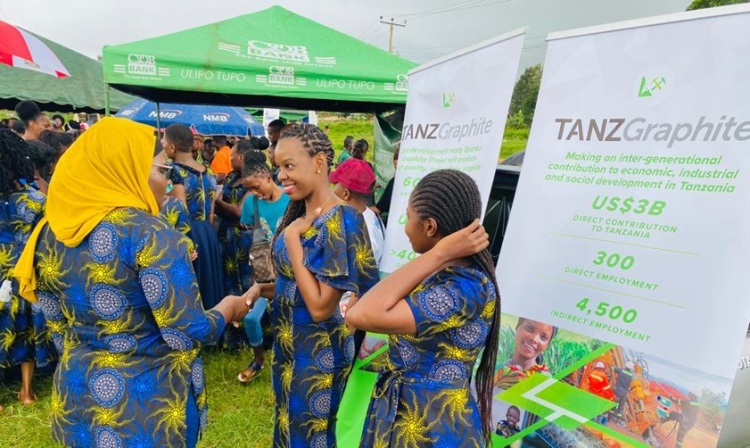 Figure 1: Ceremonial announcement of the joint initiative between Ecograf and the Tanzanian government. Tanzania aims to establish itself as a future hub for the gloabe graphite industry. Ecograf, as a producer, could become the integrated company with upstream and downstream capacity.

EcoGraf is in discussions with a group of financial institutions that have expressed interest in supporting the development of Epanko along with the German development bank KfW IPEX-Bank and also supporting the company's plans to produce high purity, RF-free EcoGraf™ battery anode material for the global lithium-ion battery market. In conjunction with this process, the Company is in discussions with the government regarding development agreements for Epanko. Due to the increasingly positive investment environment and growing demand for high-quality graphite, EcoGraf has initiated plans to expand its flake graphite business with TanzGraphite.

Ecograf is a pioneer in the Tanzanian graphite sector. Epanko is considered a highly prospective, long-life graphite project that, among other things, has passed rigorous due diligence by independent engineering firm SRK Consulting and is the only project of its kind to meet the Equator Principles performance standards of the International Finance Corporation and the environmental, health and safety guidelines of the World Bank Group.

Flake graphite from Tanzania is considered to be of particularly high quality. Extensive independent testing over the past five years confirms the superior quality of Epanko flake graphite and its advantages for use in lithium-ion battery anodes.  This quality of Epanko graphite is the result of two important geological advantages: a calcium silicate-dominant host gangue mineral with very few deleterious elements and very high crystallinity caused by extremely high metamorphic pressure and temperature. The crystallinity of the flake graphite provides its physical and industrial properties, with Epanko's favorable mineralogy leading to improved yield, product quality and economics.

As a result of these geological characteristics, Epanko's flake graphite can be easily liberated through a low-cost, efficient flotation process to produce high-quality graphite products. This is supported by the Company's large-scale 200 tonne bulk sampling program which has exceeded the grades of the Ore Reserve Block Model, confirming the integrity of the model and demonstrating the robustness and significant potential of Epanko's mineral resource estimate completed by CSA Global.

Merelani-Arusha is located in an established graphite province in Tanzania with past production, a proven flow sheet design and established export sales. An initial mineral resource estimate was undertaken as part of exploration and evaluation programs, which was carried out by independent consultants CSA Global. 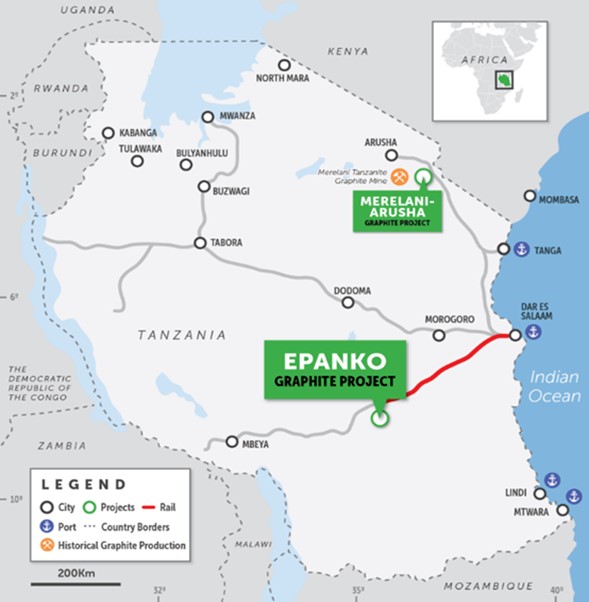 Figure 2: TanzGraphite's projects, including the Merelani-Arusha project, are located near Kilimanjaro International Airport.

The government is encouraging new development in the region, and in support of its future expansion plans, EcoGraf has submitted a mining license application for Merelani-Arusha, with technical consultants in Australia, Tanzania and Germany completing the initial resource estimate, pit modeling, metallurgical testing, capital estimation, and environmental and social studies.

Merelani-Arusha is a potential additional flake graphite operation in Tanzania. Depending on the results of the expansion options study, EcoGraf will commission further studies to support product commercialization and debt financing programs for the project.

Demand for natural graphite, led by the global lithium-ion battery market, is expected to grow by 31.5% per year in the current decade, with customers requiring new sources of supply and seeking to reduce their reliance on existing supply chains in China.

Summary: Although Ecograf began as a graphite explorer, mining asset development has long played little role. Yet the company poured tens of millions of dollars into the development of its Epanko project years ago. While the feasibility study provided robust economic viability data back in 2017, it ultimately turned out that Ecograf was too far ahead of its time as a first mover in Tanzani. Electric mobility was still in its infancy. No one really wanted to believe in the huge boost in demand for graphite that it would bring. Today, it is estimated that in this decade alone, graphite demand will increase by 31.5 percent per year. Tanzania's geology in the African Rift Valley makes it better suited than almost any other country to become a hub for the international graphite industry. The new president has opened up the country to international investment. The chances of realizing this vision were never better than they are today.