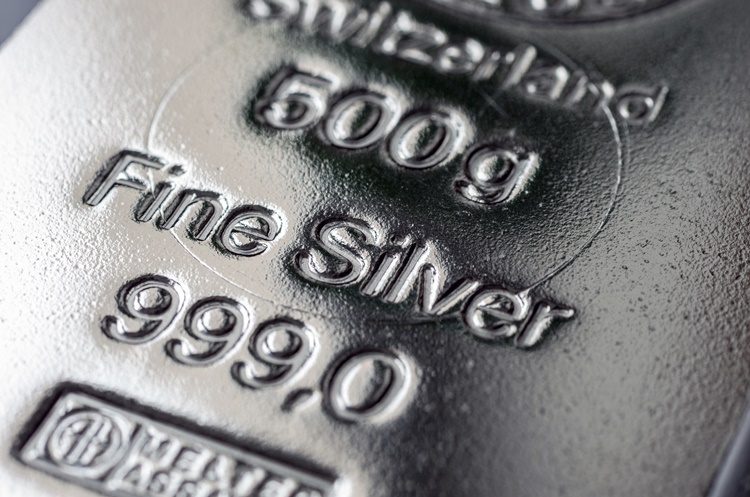 Aurcana acquired the Virginius Mine in late 2018 from a financial investor through its acquisition of Ouray Mines. The problem was that mining management was in disarray, even though the mine had just been modernized at a cost of millions. Effectively, the fund was looking for an exit and capable management to take over operations and further financing. The shares of Aurcana, which was also struggling at the time, were also consolidated on this occasion. Aurcana acquired all of Ouray's outstanding common shares from LRC Group in exchange for newly issued common shares of Aurcana pursuant to a complicated plan of arrangement, making the Fund a shareholder in Aurcana ever since. 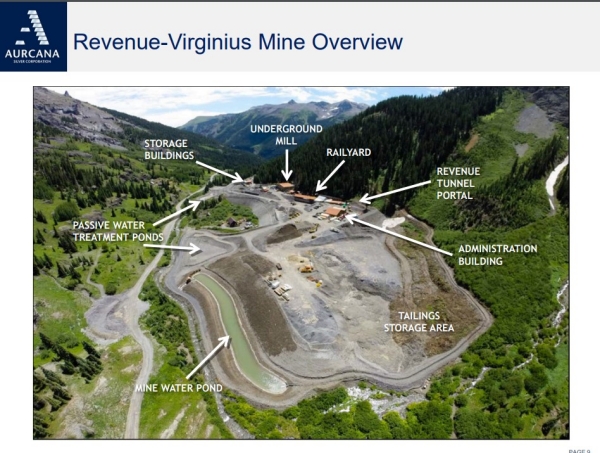 Figure 1: Drone image of the Revenue Virginius Mine in Ouray, Colorado.

The history of the Virginius Mine dates back to the 19th century. Even after extensive modernization, the mine, including the mill, was already in operation but was inadequately managed. Aurcana CEO Kevin Drover brings 40 years of production experience to the table, which is one of the reasons why he was the financial investor's first choice to refloat the stranded asset. Drover sees an opportunity to develop the high-grade Virginius mine, which has historically delivered 60 ounces of silver per ton, into a "low cost" silver producer. The target is a cost per ounce of silver mined of less than $10. At today's silver price of USD 25, this would allow for a decent margin.

Conclusion: Aurcana Silver itself has an eventful history. For years the company has had to struggle and has certainly alienated many shareholders along the way (originally with a different CEO). The 10-year chart says more than many words: 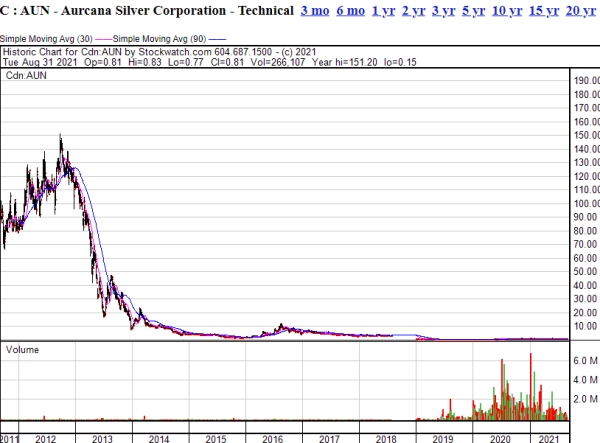 Figure 2: Ten years of little cause for celebration for Aurcana shareholders. The company now trades at CAD 0.81 after the shares were combined. The proud highest price was once 150 CAD or respectively around 600 Mio. CAD market cap in 2012!

In view of this past, it is not surprising that the market needs time to comprehend Aurcana's turnaround to a successful silver producer. What should be kept in mind, however, is that this time the starter asset is not the challenging Shafter Mine in Texas, as in the past, but the high-grade Virginius Mine.

Conservative investors will probably wait for the further development of the quarterly figures. Worthy of consideration for this group, however, is the fact that Aurcana currently still has about CAD 13 million in cash and is on track to generate positive cash flow in as little as six weeks. If Aurcana delivers, the company will be compared to established peer companies in the not too distant future. Aurcana today has a market value of CAD 210 million, while competitor Alexco brings its annual production of 4 million ounces (Aurcana's 2022 target) to around CAD 400 million. Should Aurcana even reach the targeted 10 million ounce mark in 2023, the company would finally be established as a mid-tier silver producer. Production would then be around half that of First Majestic, which is valued at CAD 3 billion. These are exciting times for Aurcana and for investors. We stay tuned to Aurcana and keep our fingers crossed for Kevin Drover.

Risk note: The contents of www.goldinvest.de and all other used information platforms of the GOLDINVEST Consulting GmbH serve exclusively the information of the readers and do not represent any kind of call to action. Neither explicitly nor implicitly they are to be understood as an assurance of possible price developments. Furthermore, they do not in any way replace individual expert investment advice, but rather represent advertising / journalistic texts. Readers who make investment decisions or carry out transactions on the basis of the information provided here do so entirely at their own risk. The acquisition of securities involves high risks, which can lead to the total loss of the invested capital. The GOLDINVEST Consulting GmbH and its authors expressly exclude any liability for financial losses or the content guarantee for topicality, correctness, adequacy and completeness of the articles offered here. Please also note our terms of use.