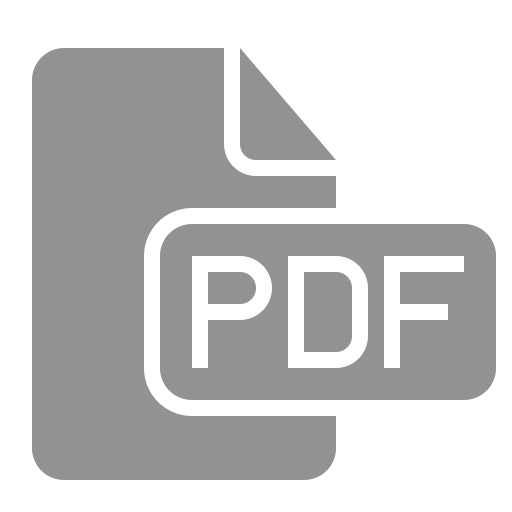 Group Ten Q and A at the Virtual Metals Investor Forum

Tim Thiessen, B.Comm., CA
Chief Financial Officer
Mr. Thiessen is a Chartered Accountant with 20 years of international accounting and finance experience. Currently CFO at Metallic Minerals Corp. and Foran Mining, he previously held this position with SnipGold Corp. and Aurcana Corporation. Mr. Thiessen spent 7 years as VP Finance for Endeavour Financial Ltd., an advisory firm in the mining industry specializing in M&A, debt and equity financing and was part of a team that spawned industry-leading companies such as Silver Wheaton Corp., UrAsia Energy Ltd., Peak Gold Ltd. and Coastal Energy Corp. Mr. Thiessen is a member of the Chartered Professional Accountants of Canada and has also held the positions of Controller with Endeavour Mining Capital Corp. and Auditor for Deloitte LLP, with a focus in the mining and financial services industries.

Chris Ackerman, LLB
Senior Manager – Corporate Communications
Mr. Ackerman is a graduate of the UBC Faculty of Law, with extensive experience in both government and private industry, including five years as Senior Manager – Corporate Communications with Wellgreen Platinum and Senior Business Development Advisor with the Yukon Ministry of Economic Development. He is presently also Senior Management at Metallic Minerals Corp., a Yukon-focused silver exploration company.

Garth Kirkham, P.Geo., P.Geoph.
Director
Mr. Kirkham has over 34 years in the mineral exploration industry as a board member and recognized geoscientist. He obtained a bachelor’s degree in science from the University of Alberta in 1983 and is a registered professional geoscientist in six provinces and territories. He is a director of Geoscientists Canada, is past president of CIM, and holds or has held numerous other roles in mineral industry bodies. In 2015, Mr. Kirkham was awarded the CJ Westerman memorial award, the highest honour bestowed upon a geoscientist from APEGBC. He has also received numerous other awards including the JC Sproule memorial plaque from CIM in 2010 and the Julian Boldy award in 2012, among others. Mr. Kirkham heads Kirkham Geosystems Ltd and is active on the boards of several other mineral exploration companies including Kivalliq Energy and Romios Gold.

Bill Harris
Director
Mr. Harris is a second-generation Yukon prospector and miner. He is the founder and a director of Northern Freegold Resources Ltd. which advanced several significant gold-copper-silver deposits at Freegold Mountain in the Yukon. Mr. Harris’ experience ranges from project generation through acquisition to exploration management, permitting and mining throughout the Americas, including the formation and management of public exploration companies. He was awarded the Yukon Prospectors’ Association award for Prospector of the Year in 1994. Mr. Harris has played a key role in the development of the Yukon assets to date through Denali Resources Ltd. and will play a central role in exploration operations and community relations going forward. 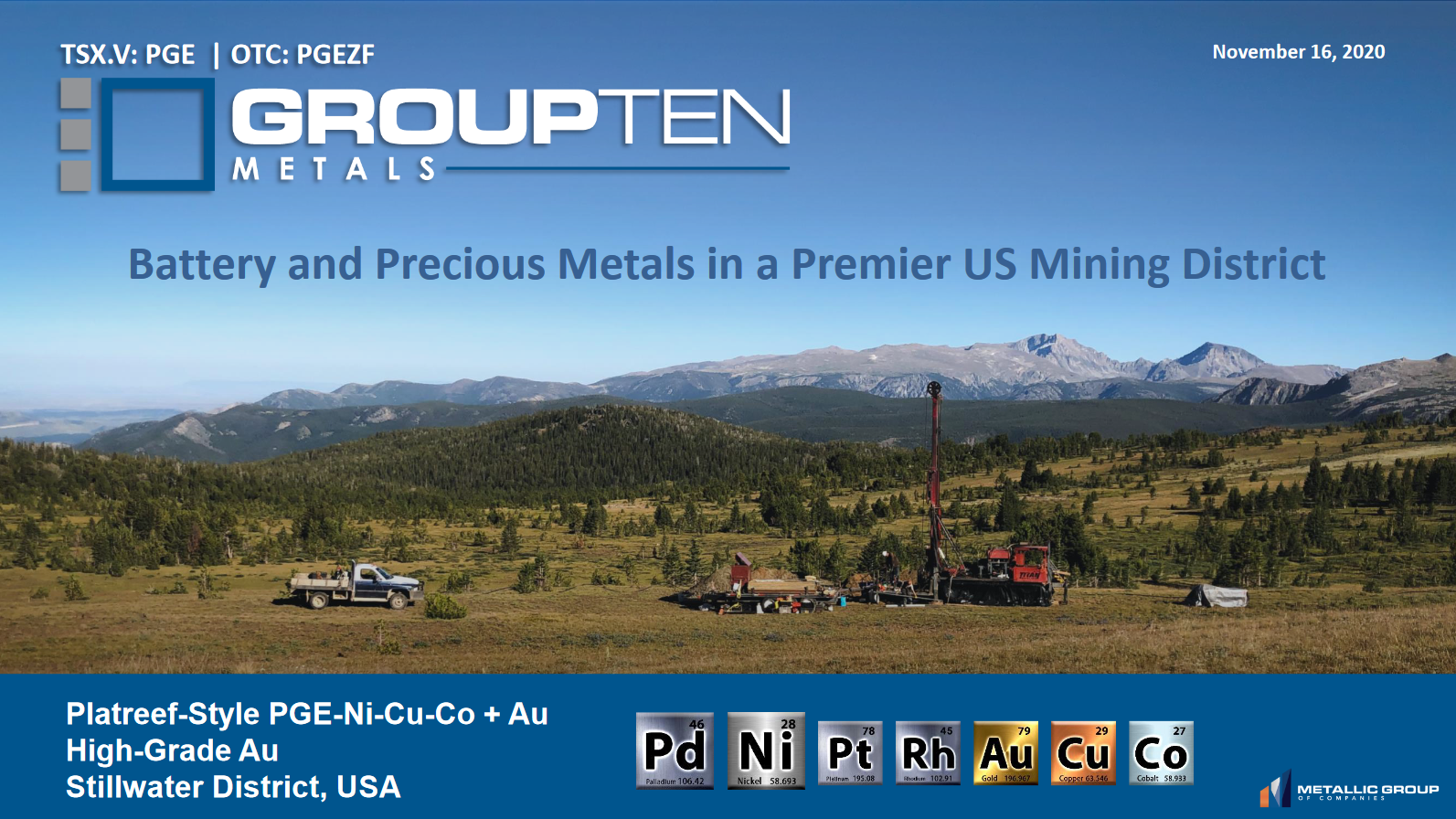 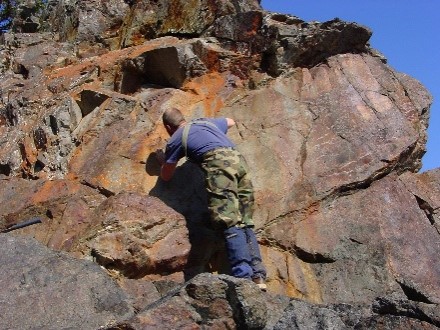 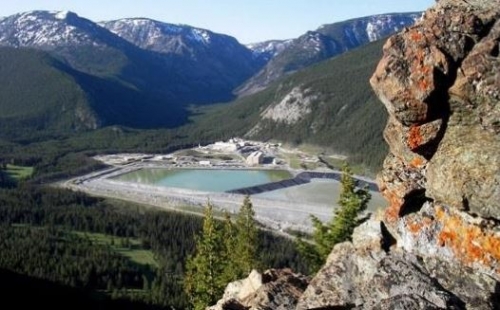 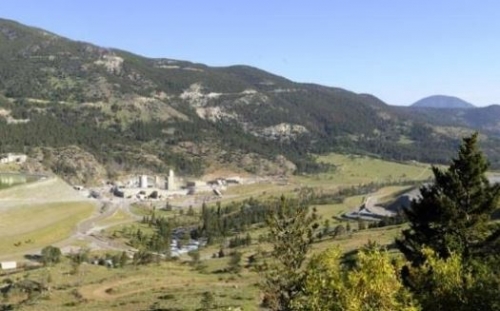 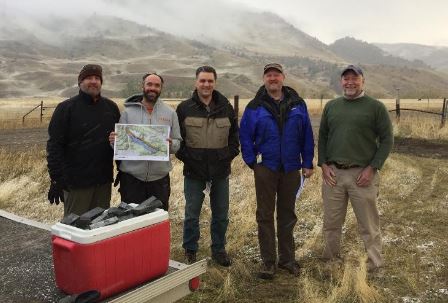 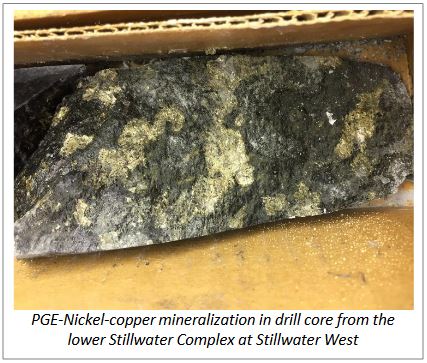 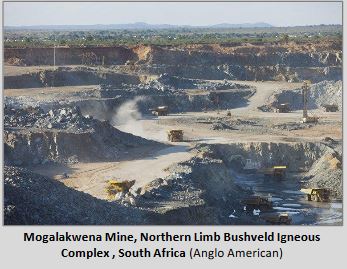