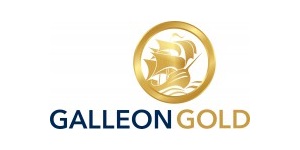 R. David Russell
President, CEO & Chairman of the Board

Ms. Agustina worked as a consulting accountant for Galleon Gold (formerly Pure Nickel) from March 2017 until her appointment as CFO. She is a Chartered Professional Accountant (CPA, CA) with 17 years of audit and public market experience with a Bachelor of Administrative Studies (Honours) from York University.

Lisa Buchan has been with Galleon Gold (formerly Pure Nickel)’s Corporate Secretary and Business Manager since 2007. Through her experience in merchant banking she has a broad understanding of junior mining companies and their public markets. Ms. Buchan holds a BScH in Chemical Engineering from Queen’s University and an MBA from York University. 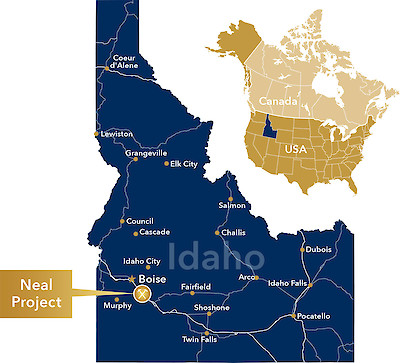 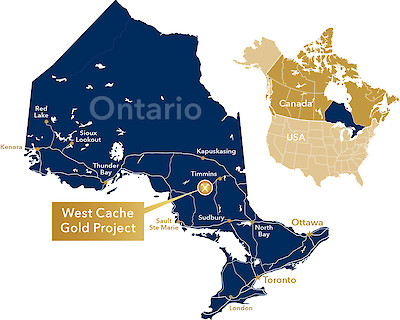 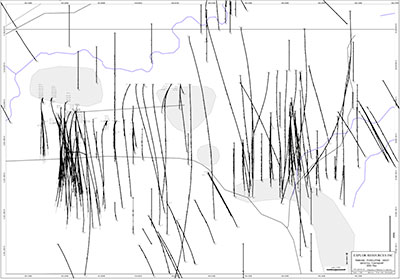 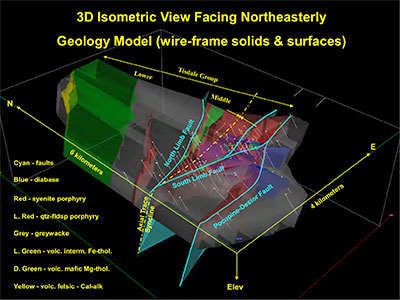 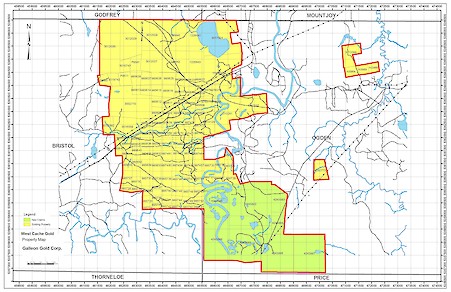 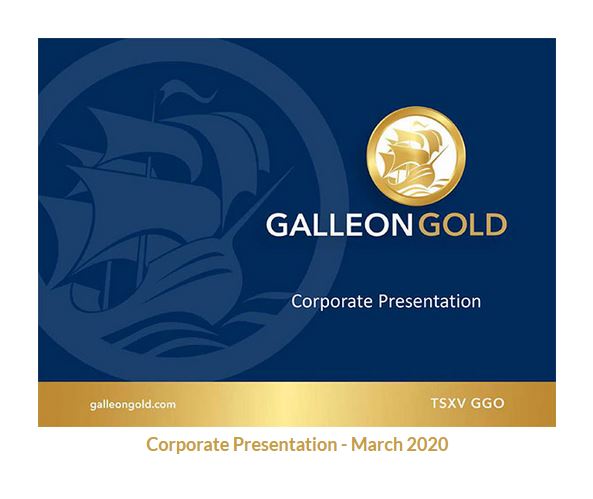 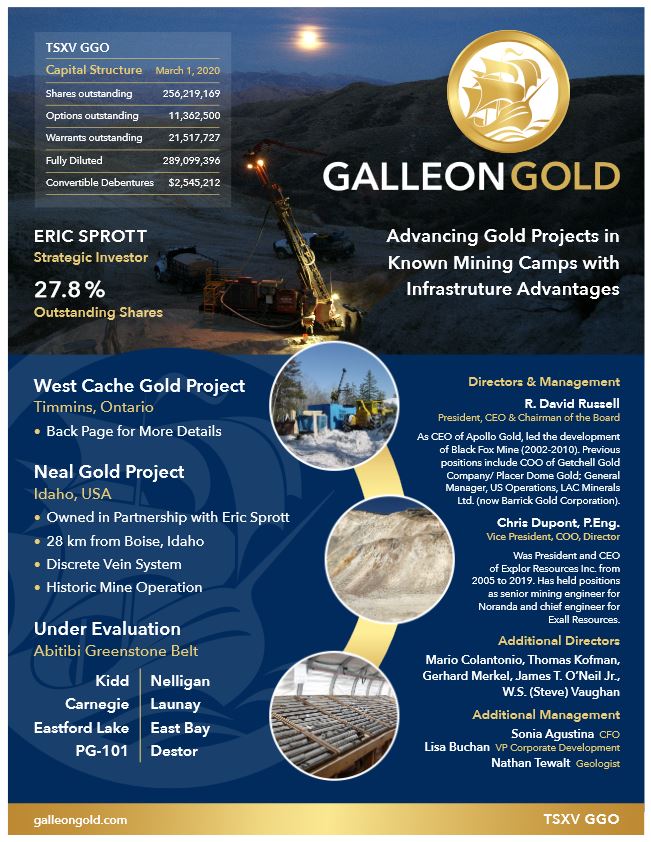