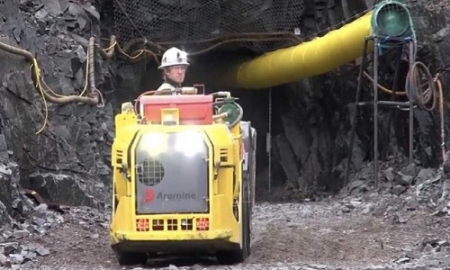 Mr. Basa has over 28 years’ global experience in gold mining and development as a professional hydro-metallurgical engineer with expertise in milling, gravity concentration, flotation, leaching and refining of precious and base metals. He is a member of the Professional Engineers of Ontario and a graduate of McGill University. Mr. Frank J. Basa, P.Eng., has been the Chief Executive Officer and President of Canada Silver Cobalt Works Inc. since September 15, 2015 and the CEO and President of Granada Gold Mine since June 18, 2004.

Mr. Halliday graduated from Dalhousie University in 2007 where he majored in Earth Sciences then spent the next 13 years in exploration and as a resource geologist with Kirkland Lake Gold, First Cobalt and SGS Geostat. Matt is a member of the PGO and is a Qualified Person for Exploration and Resource Development. Matt is passionate about opportunities in the Cobalt Camp and is focussed on developing world class projects in the silver and battery metals space.

Mr. Bamber is a senior finance professional with decades of experience including helping to lead the 50x return, multiple award winning US$2.8Bn Special Situations Fund at RAB Capital in the U.K. Mr. Bamber also founded Goldbelt Empires Ltd (GBE-TSX-V) and sits on the board of other TSX listed firms. He is an active player in structuring deals, financial marketing and investor communications with a focus on business in London and international investment opportunities.

Mr. Monette is a career miner who has been engaged in every facet of underground mining for more than 40 years. His previous positions included Shaft Project Coordinator with Cementation Canada Inc., Vice President of Operations/Mining Division for Wabi Development Corp., Vice President of Development for CMAC Mining Group, Operations Manager for Moran Mining and Tunneling, as well as Area Manager for J.S. Redpath Group. He has been an Independent Director of Canada Silver Cobalt Works Inc. since September 15, 2015. He has been a Director of Granada Gold Mine since July 7, 2008.

Mr. Setter is the former Senior Financial Editor for Report on Mining, a former public company Director and consultant for publicly traded resource companies since 2010. He holds a degree in Economics from UBC and has also served as Corporate Research and Analytics for Granada Gold Mine Inc. since 2012. Mr. Setter has been on the board of Canada Silver Cobalt Works Inc. since January 2016 and brings two decades of business and marketing experience to the Company. 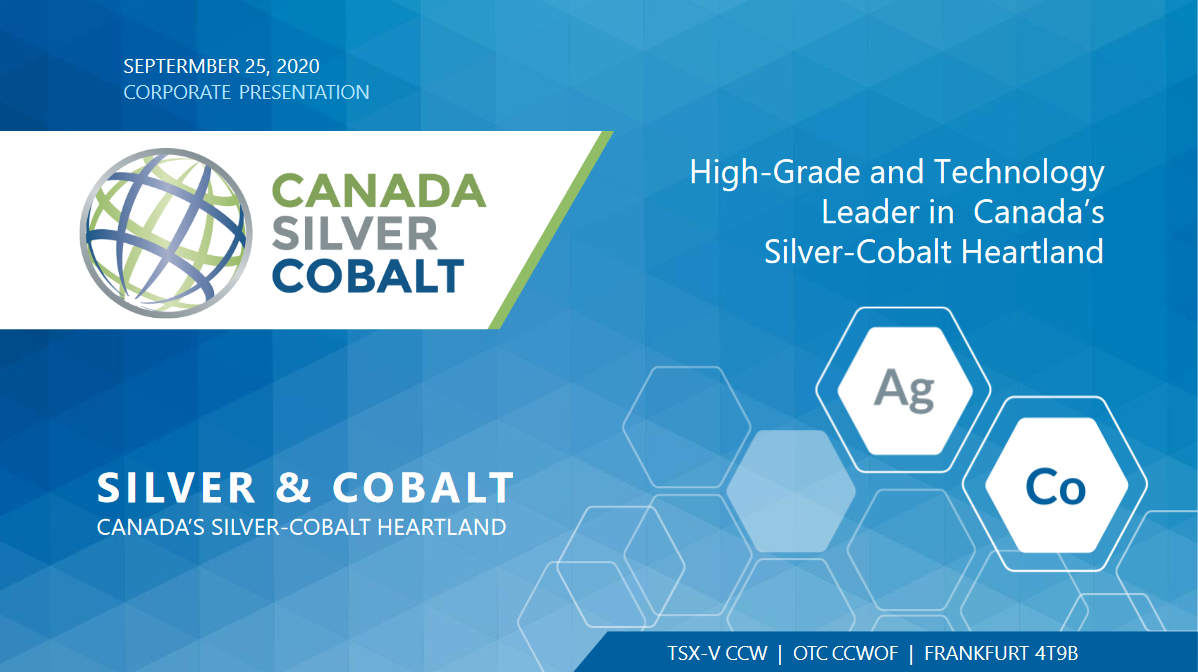 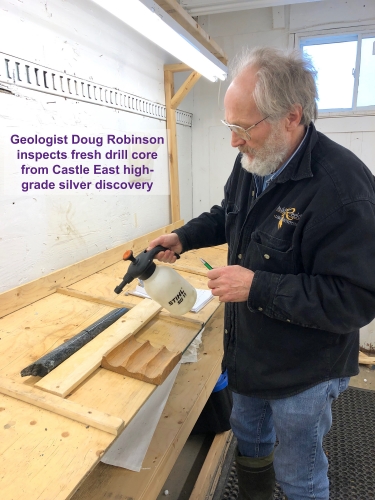 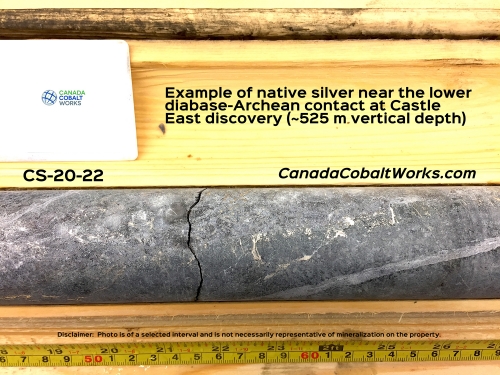 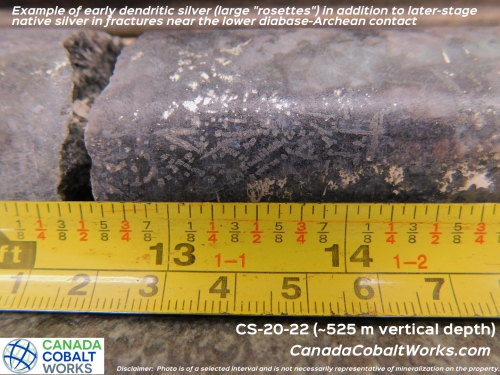 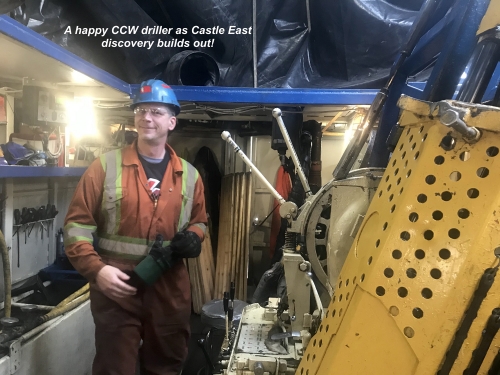 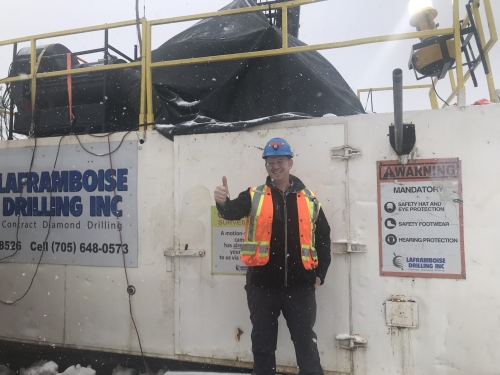 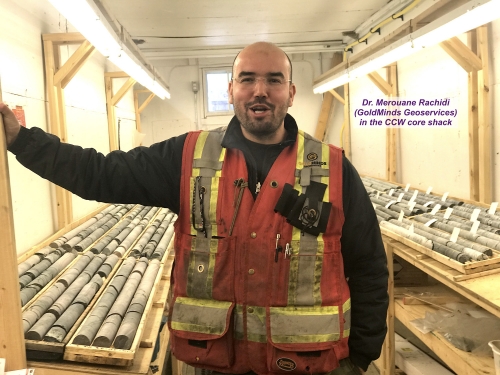