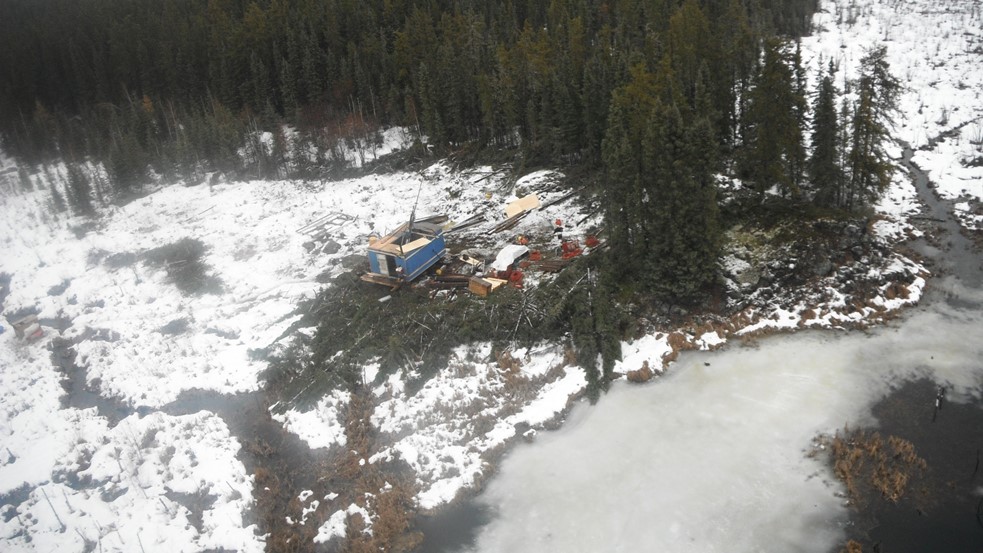 The lithium market appears to have entered a new phase. Some would speak of an over-saturation. Others just realize that realism is slowly returning. Until recently, the mention of "lithium" alone was sufficient to drive unknown stocks to airy valuation heights overnight. While at the same time, really interesting news seems to be ignored. This is what happened to Far Resources Ltd. (CSE: FAT; FRA: F0R) just a few days ago, when the company published a mandatory report with the admittedly very technical title "Completion of the Phase II Drilling Program".

In our opinion, however, this report deserves a more detailed reading, because in essence it means that Far Resources will soon be joining the circle of lithium explorers with a 43-101 resource! This should change the valuation of the company significantly, because among the hardrock lithium explorers with resources, the valuations begin at USD 25 million in market capitalization (see Rock Tech Lithium Corp. (TSXV: RCK) and go up to 50 million CAD in market capitalization (See Frontier Lithium Inc. (TSXV: FL), Far Resources Ltd., as latecomer to the game, is valued at just about 5.8 million CAD, and here is why we believe that it will not stay that way:

The Far Resources project is located in a region with well-developed infrastructure in Manitoba. Power lines run only four kilometers from the property, the road is just 11 kilometers away, and the train runs only 34 kilometers away. Measured against Canadian conditions, this is not a real distance. Even the fact that historical drillings from the year 1956 are present says something about the property, because even at that time - with far more primitive exploration methods - the surface pegmatites were noticeable. The goal was to find raw material for the glass industry, as a market for batteries did not yet exist yet. However, from this early period, there are plenty of results that you should not simply ignore, even though they do not meet today's standards. After all, 78 drill holes were drilled between 1956 and 57 and a total of seven (!) Pegmatites were identified.

But that’s not all: at that time, very good lithium grades with great thicknesses were discovered. Top results are up to 1.4% of lithium dioxide over 49.8 meters - and there is even a historical resource, namely 1.8 million tons at 1.4% of lithium dioxide, which covers, however, only a tiny section of only one of the seven Pegmatites.

All this historical information will be reviewed and validated by Far Resources with the drill program mentioned above. The orientation of the drill holes and the drilling density have been chosen so that "a first resource can be worked out according to the requirements of NI 43-101 standards," it says literally in the report. And then there’s the really broad hint: "Within the scope of the Phase II drill program, seven NQ drill holes were downed to a total of 1,088 meters and all seven holes intersected the spodumene containing pegmatites of Dyke 1." These obvious hits correspond exactly to the historical results and the corresponding 3-dimensional model. "FAR17-010 intersected average spodumic pegmatite mineralization on 53.7 meters (162.9 to 216.6 m) and FAR17-012 drilled coarse-grained spodum crystals (up to 15 cm long) at a depth of 103 , 4 to 115.6 meters (12.2 m). "

The reference to the spodumene crystals is important because spodumene is the natural host mineral for lithium dioxide. Basically, it's an indirect way of saying, "We've found lithium dioxide!", Only, the stock market would never allow such a thing, of course. What is still missing is the analysis of the lithium content. Therefore, 167 core samples were sent in for analysis. Results should be available in about three weeks. In view of the many matches with the historical results, everyone must decide for themselves how likely he thinks it is that the results of the previous geologists will be confirmed. Either way you should put Far Resources on your watch list.

Far Resources is a sponsor of GOLDINVEST.de. So, obviously, we are biased in our opinion. Please do your own research as we accept no responsibility for any losses you might incur. Our texsts are journalistic / promotional in nature and explicitly do not constitute investment advice. 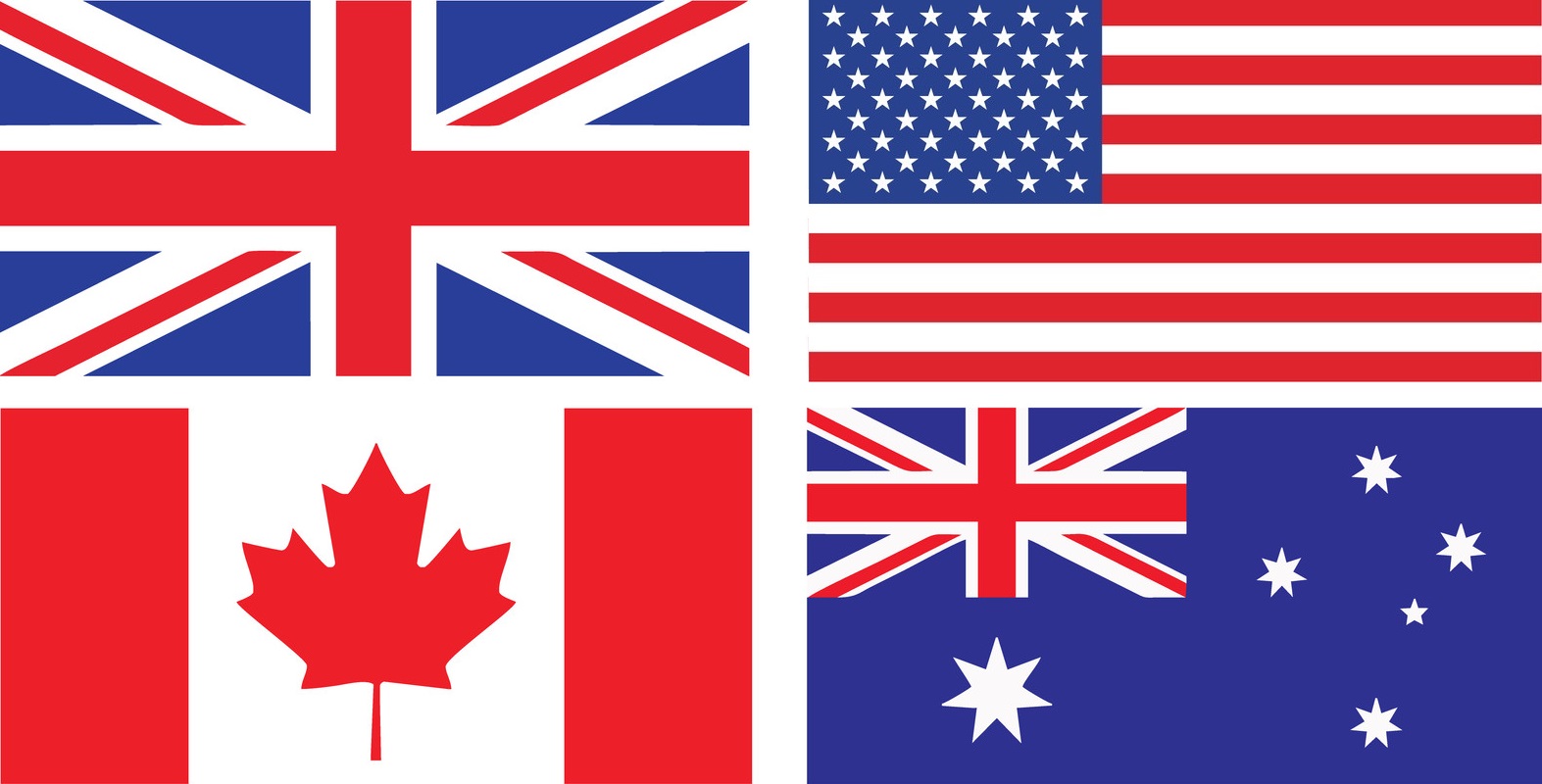 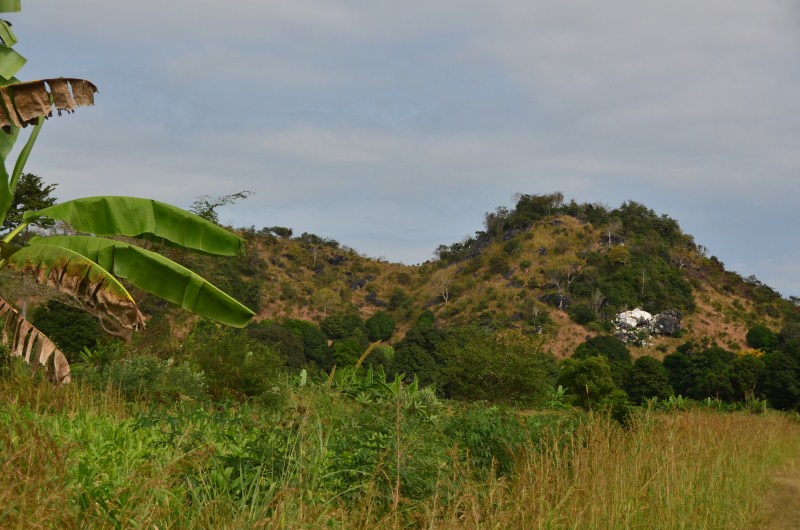 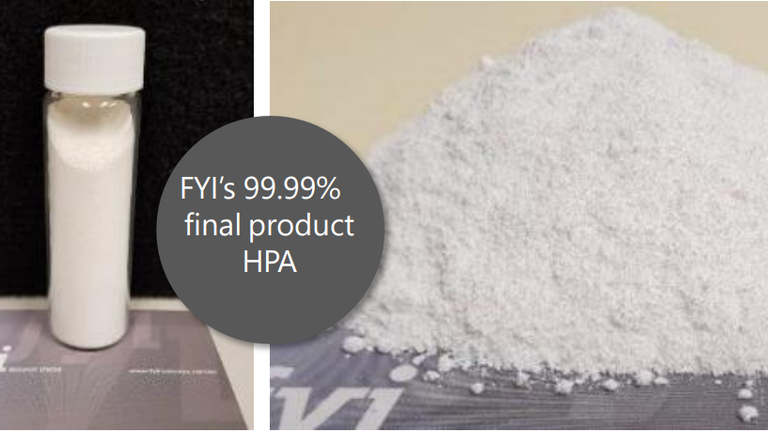 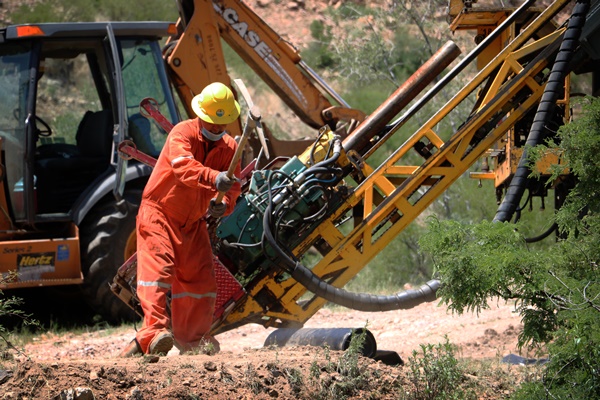