VANCOUVER, BRITISH COLUMBIA--(Marketwired - July 10, 2017) - Millennial Lithium Corp. (TSX VENTURE:ML)(FRANKFURT:A3N2)(OTCQB:MLNLF) ("Millennial" or the "Company") is pleased to report encouraging results from an extended pumping test of the first production scale well at its Pastos Grandes Project in Salta, Argentina. Pumping well PGPW16-01 was installed in late 2016 to complete extended pumping of the lithium brine to determine the robustness and chemical variation of the aquifer over an extended period. At a pumping rate of 27.7 litres/second (l/s), the lithium content remained very consistent over the 60 hour period. The drawdown over 24 hours was approximately 9 metres (m) with very rapid recovery.

Millennial CEO, Farhad Abasov, commented: "Millennial is very pleased with the results of this first pumping test. The test indicates strong brine flow rates of 27.7 l/s at the maximum capacity of the pumping equipment with only minor draw-down, and consistent lithium concentrations suggest a robust aquifer. Strong lithium values remained relatively consistent throughout the duration of the pumping test suggesting lithium distribution is widespread. Brine from well PGPW16-01 is now being used to feed a series of trial evaporation ponds as part of Millennial's ongoing development of the Pastos Grandes project."

Well PGPW16-01 was drilled at a diameter of 17 inches to a depth of 125m and then 13.5 inches to the total depth of 351m. The well was completed with slotted casing (screen) at 10 inch and 6 inch diameters with gravel pack from top to bottom in the annulus in order to capture brine from the numerous permeable layers. The pumping rate for the test period was 27.7 l/s, the capacity of the equipment on site. Table 1 contains a summary of the main results of the test work.

Measurements of brine levels during the pumping test indicate a drawdown of approximately 9m over a 24 hour period. In addition, continued measurements after termination of the pumping test showed a recovery of the brine level to within 0.5m of its original position after the 60 hour recovery period. The drawdown data is the basis for the calculation of the aquifer transmissivity, the rate at which the brine moves through the aquifer. Based on early testing, the transmissivity of Pastos Grandes is conservatively estimated to be very good at 550 square metres per day (m2/d).

Brine sampling during the pumping test was completed every 6 hours for a better understanding of the variation in brine chemical composition as the aquifer was tested. In general, the chemistry is consistent over the 60 hour period with lithium only dropping 8.2 mg/l from an initial 438.7 mg/l to 430.5 mg/l . Lithium to magnesium (Li/Mg), sulphate to lithium (SO4/Li) and potassium to lithium (K/Li) ratios also remain fairly constant over the test period.

A second pumping well is being constructed at hole PGMW17-04b where recent drilling has intersected extensive lithium-bearing brine (see Press Release dated June 27, 2017) and testing is expected to commence in the near future.

Sampling was conducted in accordance with CIM guidelines for brine resource evaluation, with an appropriate QA/QC program in place for ensuring accuracy and repeatability of the analytical results.

Alex Stewart Laboratories of Mendoza, Argentina and partner laboratory, Norlab S.R.L. of Palpala, Jujuy, are the primary analytical providers. The laboratories have extensive experience with lithium brine analyses and are certified under ISO 17025, and in Alex Stewart's case, specifically for determination of lithium and potassium in liquid brines by use of ICP-OES.

This news release has been reviewed by Iain Scarr, AIPG CPG., Chief Operating Officer of the Company and a qualified person as that term is defined in National Instrument 43-101.

This news release may contain certain "Forward-Looking Statements" within the meaning of the United States Private Securities Litigation Reform Act of 1995 and applicable Canadian securities laws. When used in this news release, the words "anticipate", "believe", "estimate", "expect", "target, "plan", "forecast", "may", "schedule" and similar words or expressions identify forward-looking statements or information. These forward-looking statements or information may relate to future prices of commodities, accuracy of mineral or resource exploration activity, reserves or resources, regulatory or government requirements or approvals, the reliability of third party information, continued access to mineral properties or infrastructure, currency risks including the exchange rate of USD$ for Cdn$, fluctuations in the market for lithium, changes in exploration costs and government royalties or taxes in Argentina and other factors or information. Such statements represent the Company's current views with respect to future events and are necessarily based upon a number of assumptions and estimates that, while considered reasonable by the Company, are inherently subject to significant business, economic, competitive, political and social risks, contingencies and uncertainties. Many factors, both known and unknown, could cause results, performance or achievements to be materially different from the results, performance or achievements that are or may be expressed or implied by such forward-looking statements. The Company does not intend, and does not assume any obligation, to update these forward-looking statements or information to reflect changes in assumptions or changes in circumstances or any other events affections such statements and information other than as required by applicable laws, rules and regulations. 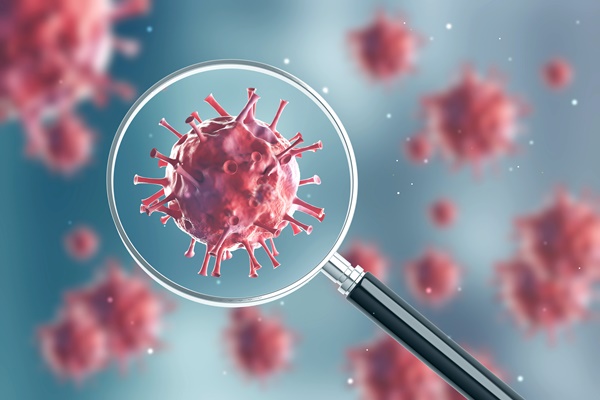 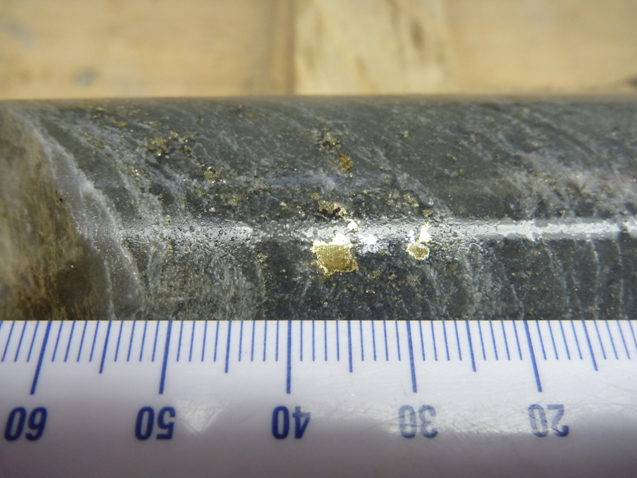 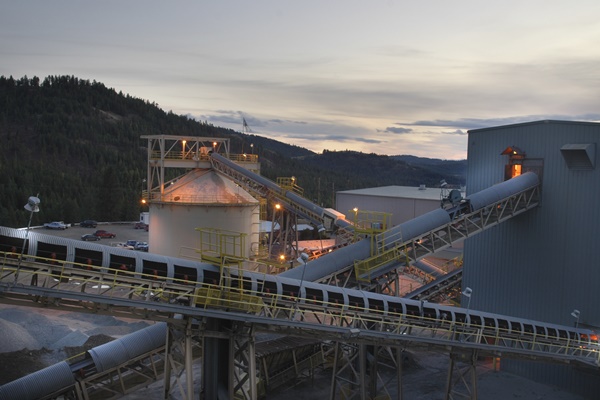