Highlights of the results include:

"This was our first hole from surface targeting the area below the high-grade mineralization intercepted during the underground drill program. We have now confirmed with a series of impressive copper and gold drill holes that mineralization extends on a major northwest to southeast trend and also confirmed our belief that the massive-sulphide zone is open at depth," said Duane Parnham, President and CEO of Broadway Gold Mining. "Having received all Phase II drill results, we can now complete our initial geological model for the Madison property, which will define the high priority targets in our next phase of drilling."

Hole C17-20 and the contained massive sulfide is further confirmation that the mineralizing system may have originated from a sulfur-rich source at depth. The hole was drilled to test the down dip extension of the massive sulfide targeted by earlier underground drilling and was drilled almost parallel to the granitic contact to intersect the short axis of the sulfide. Three copper intervals were intersected. The first was a 31.1-meter zone of dioritic intrusive exhibiting copper oxides throughout the length of the interval. The second was a short 3.7-meter interval of epidote skarn with interfingering diorite with copper oxides. The third interval was 23.8 meters in length and included a 3.7-meter section of massive sulfide within a larger epidote through epidote-diopside-garnet skarn. Hole C17-20 returned three-foot intercepts ranging from 0.002% Cu to 4.06% Cu and 0.002 g/t Au up to 5.61 g/t Au. Mineralization consisted of 1% to 20% chalcopyrite, 1% to 70% pyrite, 0% to 20% pyrrhotite and 0% to 15% magnetite.

The complete assay results for the intervals, drilling plan and sections can be found on the landing page for today's press release(see also: http://broadwaymining.com/nr-2017-07-19/).

All analyses were completed at the ALS Minerals Laboratory in North Vancouver, British Columbia, an ISO/IEC 17025:2005 certified facility. Broadway is utilizing a program of third-party standards and blanks inserted at regular intervals through the sample stream as its QA/QC program. AK Drilling, Inc. of Butte, Montana is the contractor performing the surface drilling programs.

Supervision, organization and splitting of drilling core samples were undertaken by company personnel. Samples were collected at three-foot intervals from half core samples. Samples were catalogued by Broadway geologists and stored in a secure location. Certified reference standards were placed in the sample stream of each drill hole at random intervals. Blank material was also inserted at random intervals. Samples were packed into rice bags, zap strapped and securely stored until they were turned over to the local trucking company for transport to the ALS Minerals Laboratory in North Vancouver, B.C.

Quality control samples from the lab include numerous control blanks, duplicates and standards. Reference standards used include OREAS-904, OREAS-45b, OGGeo08 and PGMS25. No issues were noted with analytical accuracy or precision.

Three different assay procedures were designed by ALS Minerals for the samples, based on the presence of copper sulfides or oxides, and native copper. The standard assay procedure of Au-ICP21 and Cu-ICP61 was applied to most of the samples. Au-ICP21 is a 30 gram fire assay with an ICP-AES finish. ICP61 is a four acid digestion of a one gram sample with an ICP finish. Samples with visible copper mineralization received a Cu-OG62 copper analysis, a four acid digestion of a 0.5 grams sample with ICP-AES finish. OG62 has a copper range from 0.001 to 40%, while the ICP61 analysis has a copper maximum range of 10,000 ppm. Samples with visible native copper received a duplicate Cu-OG62 analysis that included a WSH-22 procedure where the pulverizers are cleaned with barren material after every sample. Over-limit copper values from the ICP61 analyses received an OG62 procedure to determine the final Cu grade.

R. Tim Henneberry, P.Geo., Broadway's Chief Geologist and a Qualified Person as defined by NI 43-101, has reviewed and approved the technical information contained in this news release.

Broadway Gold Mining Ltd. is a resource company focused on development-stage projects with advanced exploration potential. The company owns a 100% interest in the Madison copper-gold project located in the Butte-Anaconda mining region of Montana, USA. The Madison project is permitted for exploration and contains a past-producing underground mine that Broadway has refurbished. While actively expanding known copper and gold zones that remain open for development in the mine's perimeter, the company's exploration program has identified new anomalies across its extensive land package that provide compelling drill targets that are believed to be associated with large-scale porphyry mineralization.

This news release includes certain forward-looking statements or information. All statements other than statements of historical fact included in this release or other future plans, objectives or expectations of Broadway are forward-looking statements that involve various risks and uncertainties. There can be no assurance that such statements will prove to be accurate and actual results and future events could differ materially from those anticipated in such statements. Important factors that could cause actual results to differ materially from Broadway's plans or expectations include risks relating to the actual results of current exploration activities, fluctuating commodity prices, possibility of equipment breakdowns and delays, exploration cost overruns, availability of capital and financing, general economic, market or business conditions, regulatory changes, timeliness of government or regulatory approvals and other risks detailed herein and from time to time in the filings made by Broadway with securities regulators. Broadway expressly disclaims any intention or obligation to update or revise any forward-looking statements whether as a result of new information, future events or otherwise except as otherwise required by applicable securities legislation. 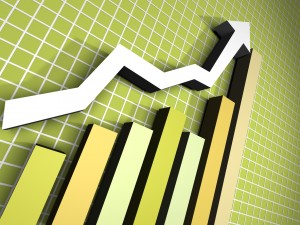 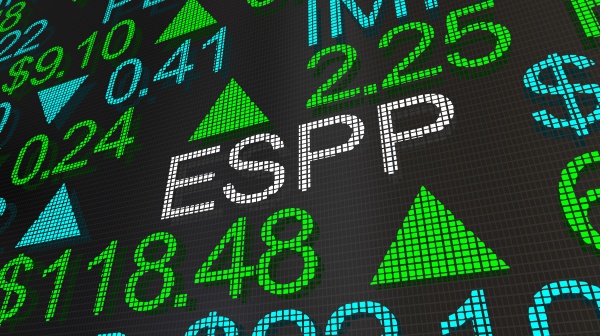 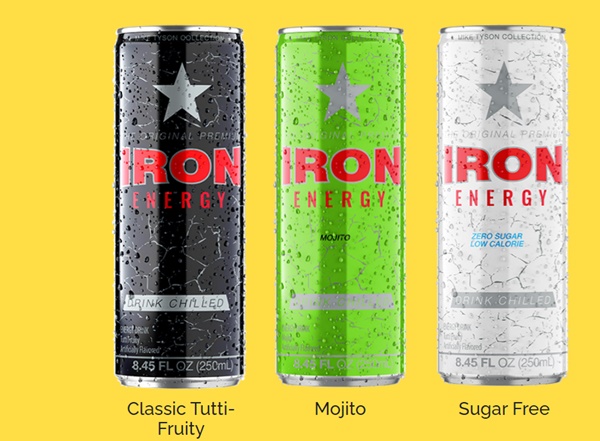 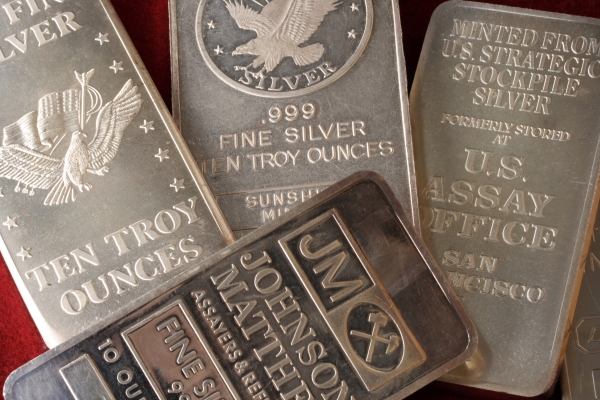 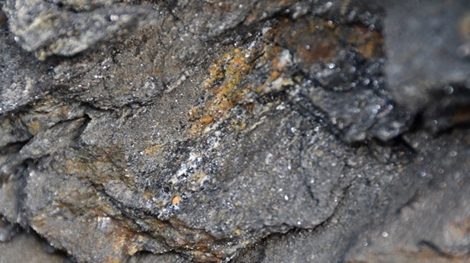