If researchers are successful, the AMIPs™ technology could be an affordable, reliable and easy-to-use method to rapidly detect the presence of SARS-CoV-2 and provide a platform for expanding the detection capability to almost any virus. The prompt diagnosis would allow even asymptomatic people to know if they have contracted the virus, dispensing with the delays, inconvenience and uncertainty of current testing practices.

"Sixth Wave is honored to work with such a distinguished research team," said Dr. Jonathan Gluckman, CEO of Sixth Wave. "They provide a unique combination of skills and a breadth of knowledge in polymer synthesis and virology. This combination has the potential to streamline and reduce the time/cost of our development."

"The technology being developed by Sixth Wave could revolutionize virus detection platforms to manage current and future viral threats. My team's extensive experience with synthesizing and characterizing responsive/reactive polymer systems for sensing applications, combined with the knowledge and expertise resident in the Li Ka Shing Institute of Virology, makes this collaboration a natural fit and poised for success," noted Professor Serpe.

AMIPs™ is based on Sixth Wave's patented and patent-pending molecularly imprinted polymer systems, which propose to capture viruses using synthetic materials rather than biological antibodies. The University has the advanced laboratory facilities and equipment to facilitate the specialized molecular imprinting process - specifically for versions of the SARS-CoV-2 virus.

Polymer prototypes will be produced in the lab and subjected to intensive testing to prove capture, response time, selectivity, and detection limits based on electronic detection methods.

"The solutions we develop will provide the first prototype AMIPs™ articles and will be the basis for launching various productization efforts resulting in both point-of-care and self-use products," said Dr. Gluckman.

Sixth Wave is working with partners to manufacture rapid-testing strips as well as to embed it in wearable textiles such as masks (SmartMask™). Its potential convenience could make the AMIPs™ technology a significant contributor to efforts to resume full social interaction, as it could be easily deployed from hospitals and schools to stadiums, cruise ships, airports and workplaces.

"The ability to produce a simple, inexpensive and accurate test that can be used by anyone without specialized training will be a significant development in the fight against this and other viral disease," said Dr. Gluckman. "AMIPS could provide the ability to do targeted testing coupled with contact tracing allowing the current response and future outbreaks to be managed at the micro-outbreak level and assist in avoiding global shutdowns that have such a detrimental effect on our societies." Continued Dr. Gluckman.

The agreement with the university will run for 12 weeks, with Sixth Wave paying the University $150,800 for their services. Any new intellectual property derived from this effort will remain the sole property of Sixth Wave.

The company is not making any express or implied claims that its product has the ability to eliminate, cure or contain the COVID-19 (or SARS-2 coronavirus). AMIPs™ tests produced for personal use or point of care use will be subject to regulatory approval.

The Project has a number of objectives, culminating in the development of a Molecularly Imprinted Polymer ("MIP") formulation with measurable binding of inactivated SARS-CoV-2 in a buffer solution with limits of detection less than 15,000 virus particles / mL (comparable to several other commercially available diagnostic technologies) and a basic colorimetric response using protein labeling chemistry. Clinically relevant viral loads have been determined to be approximately 15,000 virus particles / mL. Although a MIP for the detection of SARS-CoV-2 has not previously been developed, other virus imprinted polymers have demonstrated detection limits as low as 105 virus particles / mL.

The AMIPs™ technology contemplates the rapid delivery of a visual and/or electronic response upon the detection and verification of the virus. The products of this effort will be provided to the Nova Scotia COVID-19 Response Counsel and Nova Scotia Health Authority for independent testing as part of contracted deliverables under the Contribution Agreement announced October 27, 2020. Samples will also be provided to York University and Centre Technologique des Residus Industriels which has received support from the Natural Sciences and Engineering Research Council of Canada ("NSERC") as part of SIXW's collaboration for the development for airborne virus detection sensors (approved and announced June 15, 2020).

Sixth Wave is a nanotechnology company with patented technologies that focus on extraction and detection of target substances at the molecular level using highly specialized Molecularly Imprinted Polymers (MIPs). The Company is in the process of a commercial roll out of its Affinity™ cannabinoid purification system, as well as, IXOS®, a line of extraction polymers for the gold mining industry. The Company is in the development stages of a rapid diagnostic test for viruses under the Accelerated MIPs (AMIPS™) label.

Sixth Wave can design, develop and commercialize MIP solutions across a broad spectrum of industries. The company is focused on nanotechnology architectures that are highly relevant for detection and separation of viruses, biogenic amines and other pathogens, for which the Company has products at various stages of development. 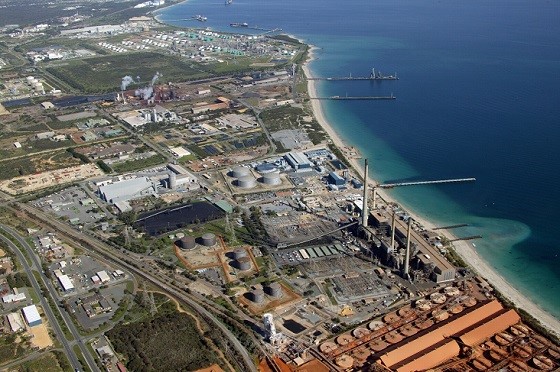 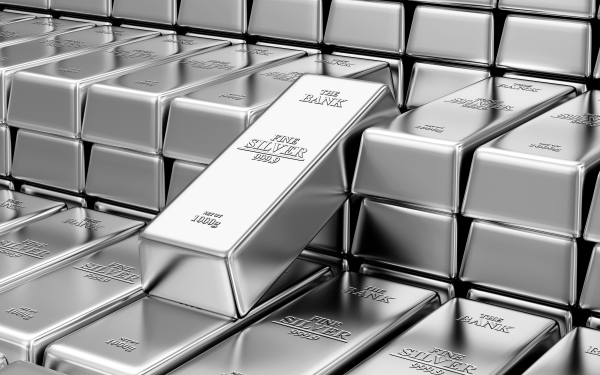 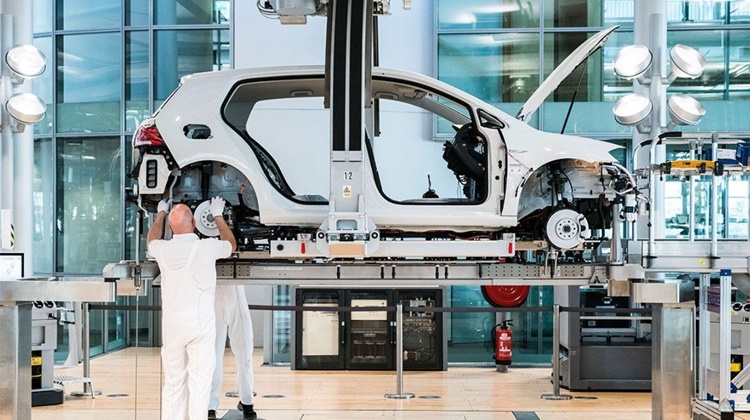