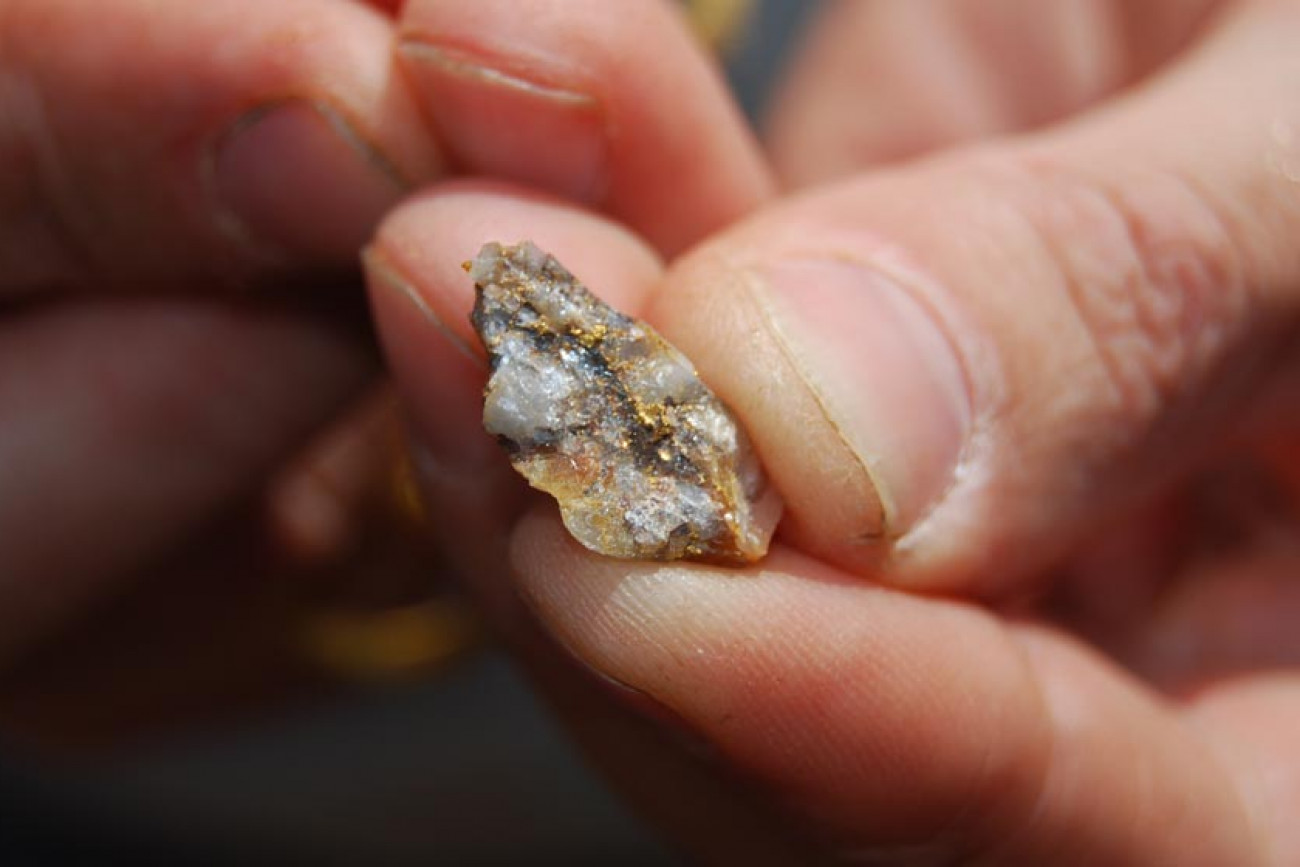 0 von 5 - 0 Bewertungen
Vielen Dank für die Bewertung dieses Beitrags.After a long period of inactivity - long-suffering shareholders would probably say: after a long sleep - the shares of the Tanzanian gold explorer Tembo Gold (TSXV: TEM; FRA: T23A) came violently back to life last week. Around 3.2 million shares were traded from a standing start, and the share price rose by more than 40 percent. Measured against the total trading volume of the past 6 months (11.4 million shares), almost one third of the volume was traded in the past three trading days. The closing price was quoted at CAD 0.215, while the average price over the past six months was CAD 0.156. 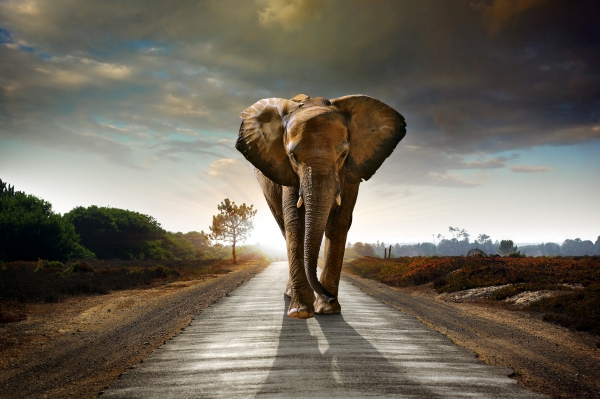 Figure 1: Bull or not? This is not the question you are likely to ask yourself when you see such a colossus running towards you. For investors in the Tembo stock, however, the question is certainly relevant in another sense.

It is striking that the new activity in Tembo shares coincides with the closing of a CAD 2.2 million financing at CAD 0.15, in which the company issued no warrants! On top of that, just on September 1, the directors authorized another 1.37 million options at CAD 0.185. The fresh capital is to be channeled into exploration, which is finally scheduled to begin on site again this fall, after a period of mostly "data mining" using artificial intelligence from software partner Goldspot Discoveries. Tembo had made an exciting announcement on this topic in June of this year, but one that received little attention from the market.

The Tembo gold project is located in close proximity to Barrick's 14 million ounce -Bulyanhulu gold mine in the Sukumaland greenstone belt. Goldspot analyses have identified 54 geological targets, ranked in priority order for the first time.

David Scott, President and Chief Executive Officer of Tembo, stated at the time, "This collaborative reinterpretation and enhancement of Tembo's technical review of the data has greatly improved the overall understanding of the geological setting and allows each of the targets to be prioritized for testing. Goldspot's work has confirmed our earlier view that the Tembo project contains many targets that could host gold mineralization."

Goldinvest.de had repeatedly highlighted Tembo since March this year. as a new start seemed possible with the changed political situation following the death of former President Magafuli. Alluding to the elephant in the Tembo logo, we had described how the company, through no fault of its own, had become the sufferer in the political dispute between gold company Barrick and the Tanzanian government. ("When elephants quarrel, the grass suffers.") https://goldinvest.de/mining/278-tembo-gold-corp/5100-auf-ein-neues-tembo-gold-nutzt-oeffnung-in-tansania-fuer-zweite-chance

Meanwhile, the signs are green again for Barrick in Tanzania. Even before the appointment of the new president, Barrick had reached an agreement in principle with the government in January 2020 and bundled its operations in the country into a newly formed state-owned joint venture, Twiga Minerals Corporation. Twiga is 84 percent owned by Barrick and 16 percent by the Tanzanian government. It is the first partnership of its kind for Barrick in Africa.

Mark Bristow, president and chief executive of Barrick is looking to spruce up its assets in Tanzania and is focusing on further expansion. See Twiga's recent presentation: Twiga Q3 2020 Update (q4cdn.com) Verbatim, Bristow announced, "We are preparing to turn North Mara and Bulyanhulu into a combined Tier 1 complex capable of producing at least 500,000 ounces of gold per year over a 10+ year period, in the lower half of the industry cost profile. We will also look to extend the life of operations and develop other new Tanzanian opportunities within Twiga."

Tembo Gold could also benefit from neighbor Barrick's new momentum in Tanzania, finally coming back into investor focus. A start seems to have been made. We will keep following Tembo, closely.