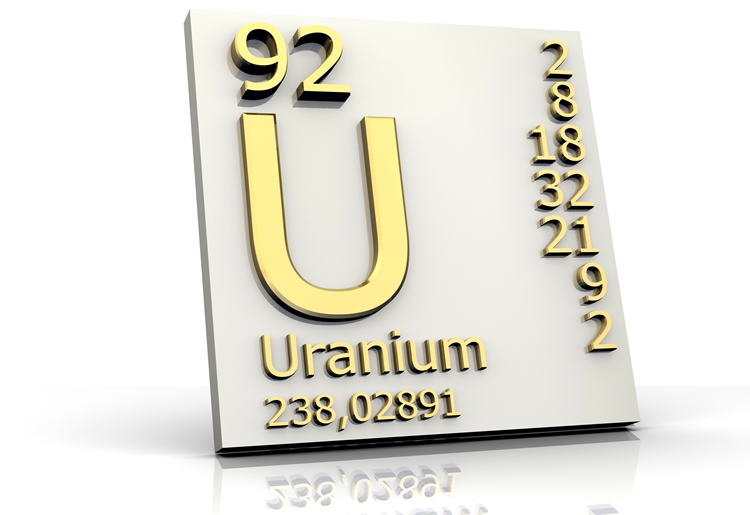 Airborne measurements show high uranium and REE values at Searchlight Resources' 105 km² Kulyk Lake project. While good REE values were to be expected, the strike length is very a positive indication of a big system, and the uranium discoveries came in a completely new area, virtually just as an incidental aspect of the measurements. Kulyk Lake is located approximately 165 kilometers north of La Ronge, Saskatchewan, and 65 km south of the important Key Lake uranium mine. It is particularly encouraging that the measurements were made by the same crew, and with the same technique led to Fission's Patterson Lake South discovery years ago.

Meanwhile, a veritable staking rush is underway around Kulyk Lake. Searchlight's new neighbors include well-known uranium explorers such as Fission Energy, Pure Point, and - on a private mission - Fission's chief geologist, Ross McElroy. The reason for this is that Kulyk Lake meets all the criteria for a type of deposit that is now doing the rounds under the keyword "Athabasca Basin 2.0". This type of deposit is not located inside, but outside the Athabasca Sandstone (see Figure 1). The term Athabasca 2.0 refers to uranium deposits in bedrock outside the Athabasca Basin. This deposit type exists in the Wollaston and Clearwater areas and includes discoveries at Patterson Lake South (The Triple R Deposit Fission) and Arrow Lakes (Arrow Deposit NexGen Uranium) as well as former operating mines (EaglePoint Mine near Rabbit Lake, Cameco Corp.) (see Figures 1 and2). 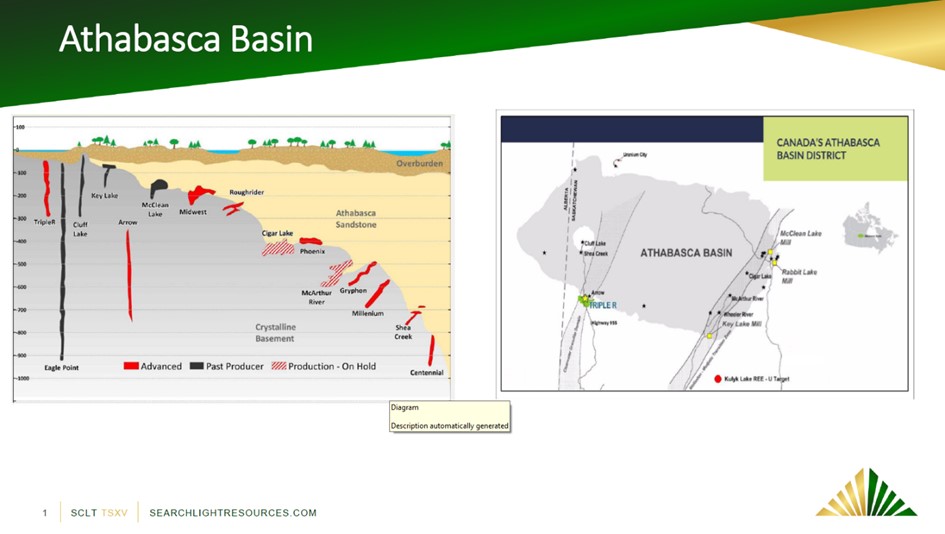 Figure 1: The overview shows very well the different deposit types for uranium occurrences in and around the so-called Athabasca Basin in Saskatchewan. In recent times 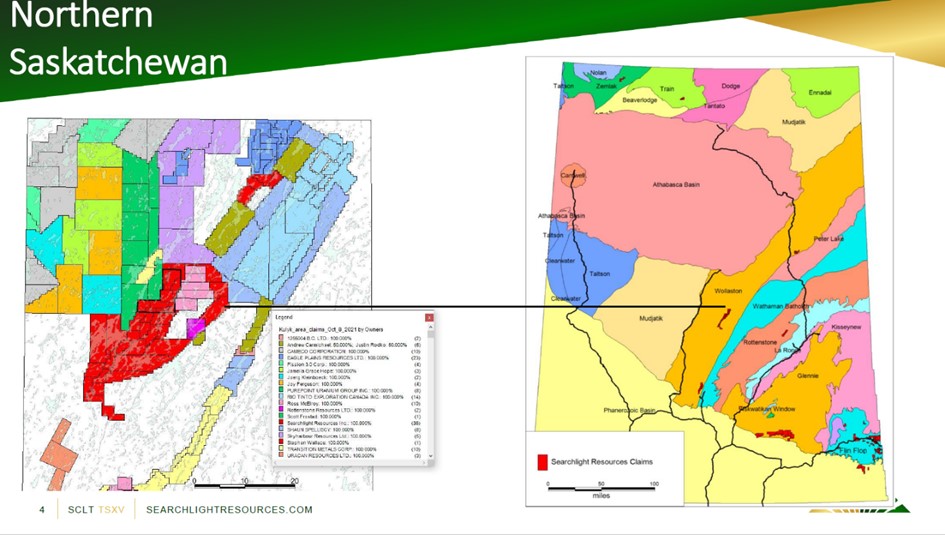 Figure 2: Searchlight's extensive claims in the so-called Wollaston area (orange stripe from north-east to south-west) are marked in red. The measurements now presented are for Kulyk Lake.

Searchlight uses thorium as a pathfinder for rare earth elements in the mineral monazite, the main mineral of the REE deposit at Kulyk Lake. As expected, the radiometric survey interpreted the known Kulyk Lake REE trenches as the highest thorium target in the survey area. The results are consistent with the measured 56.18% TREO ("Total Rare Earth Oxides") results at this location. In addition, the survey shows that the Kulyk Lake area is part of a thorium anomalous zone at least 3 km long.

Commenting on the uranium results, Wallace said, “The uranium results are strongest in an area where there have been no previous uranium deposits. They represent a priority target.” They staked Kulyk claims because of the potential for rare earths, and now they will include uranium as an exploration target, Wallace said. 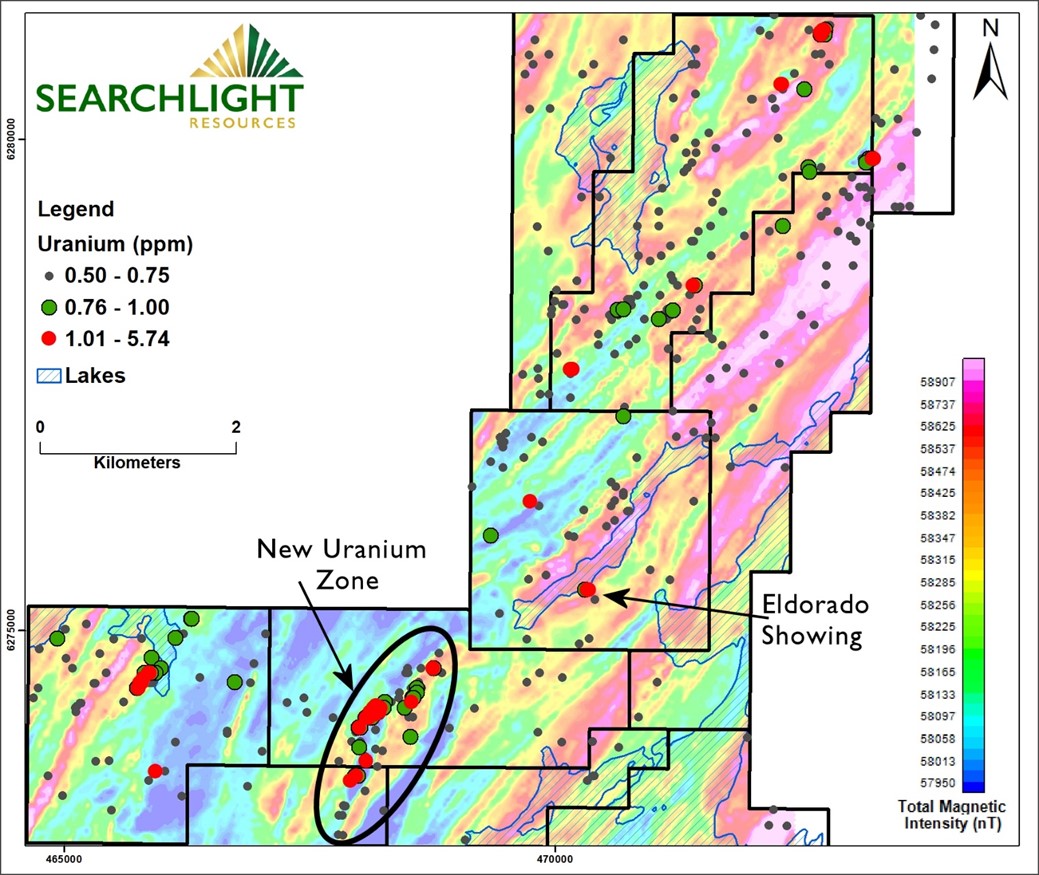 Figure 3: Searchlight actually staked Kulyk Lake because of its promising REE deposits. All the more pleasant now is the surprise that the property also contains a world-class uranium exploration target. 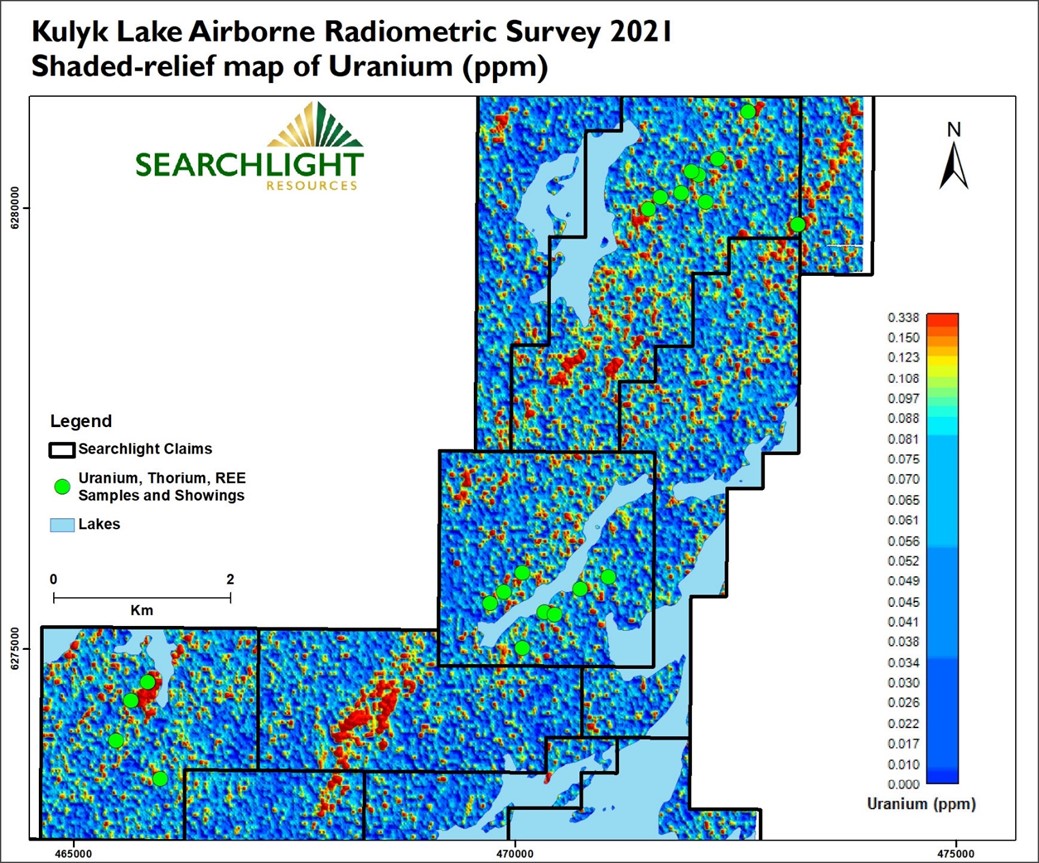 Figure 4: Uranium measurements in the south of Kulyk Lake reach values at the top scale over a length of 2 kilometers. Stephen Wallace therefore considers the area a prime exploration target for uranium.

Summary: The technically brilliant Stephen Wallace cultivates understatement as CEO. With the spectacular results the company has just released, he may find it difficult to avoid the spotlight in the long run. Recent measurements have revealed a 2 kilometer extended, high grade uranium discovery on surface! The signature strongly resembles that of other successful uranium explorers on the rim of the Athabasca Basin and comes from an experienced crew. In addition, the discovery is only 65 kilometers from Key Lake, the largest uranium processing plant in the world. Concentrates are transported there, sometimes over 80 kilometers. So if Searchlight were to make a significant uranium discovery, the project would be within striking distance. But for now, Stephen Wallace will prepare a proper drilling program. We are looking forward to it.

Money Follows Discovery: Searchlight Res... Following the spectacular uranium discovery at its Kulyk-Lake project on the edge of the Athabasca Basin in Sa... 199 views Fri, 03 Dec 2021, 16:32:57