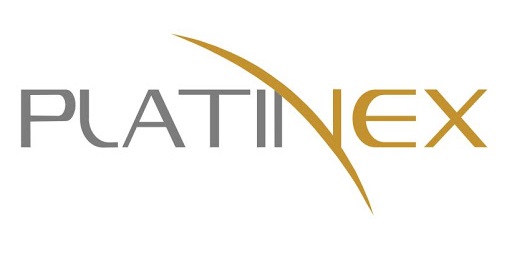 TORONTO, Aug. 24, 2021 (GLOBE NEWSWIRE) -- Platinex Inc. (CSE: PTX) (the " Company " or " Platinex ") is pleased to announce the acquisition of additional mining claims in Shining Tree and provides an update on the on-going work at Shining Tree.

Platinex has consolidated the former Ronda mine which is the largest former producer at Shining Tree providing virtually 100% ownership of the mine workings, depth and strike extensions by acquiring the Trillium Mining Corp. (“Trillium”) claims. Trillium is a 100% owned subsidiary of Alamos Gold Inc. (“Alamos”). The claims include ground over a large portion of the historical workings and directly at the surface area of these claims (see image). Platinex currently owns the down dip potential below 200m and controls the two historical shafts. The claim package is located near the centre of the 220 square km Shining Tree property (see image).

James R. Trusler, Chairman and CEO of Platinex stated, “There have been no previous attempts to bring the Herrick Gold Mine and the Ronda Mine together even though the workings are separated by a mere 1.2 km. The Ronda Mine was in production for a short period in 1939 and 1940 before shutting down for WWII. Recorded production from the 22,309 tonnes milled was 2,727.2 oz of gold and 4,830 oz of silver. Establishing resources will now be a priority of Platinex following the consolidation of these strategic properties.”

Terms of the Transaction are as follows:
The purchase price by the Company to the Seller for the Mining Claims shall be:

The Company has undertaken an extensive work program commencing in September, 2020 and is ongoing including a program of linecutting, DHIP inversion study of the Herrick drilling done in 2008-2011, an IP survey covering 28.5 line km of the grid including parts of the Caswell and Ronda Mine area, and areas south of and through the Herrick Mine and Churchill Mine where it has now been confirmed the Ridout-Tyrrell Deformation Zone separates older volcanic rocks on the south from a large area of Porcupine sedimentary rocks and possible Temiskaming sedimentary rocks on the northeast. The IP survey identified 25 IP chargeability anomalies including 16 identified as high priority.

The long awaited LIDAR work, Magnetic Data synthesis and the Geochemical analysis from the gold in till program have all been completed on a property wide basis. The data is currently being compiled and analysed and more results from this work will be released in the next few weeks.

Drilling Results – A total of 1,250m of the Phase 1 drilling program was completed in June this year The results will be reported in the context of the target areas as all assays are received in a timely manner.

Herrick Resource Estimate – Since the Herrick deposit is a short distance from the Ronda Mine a resource estimate has become a priority including historical and current drilling by Platinex. It is anticipated the resource will be announced in October with recommendations for additional definition drilling.

The longer term and high priority RTDZ area, which potentially is the host of a major deposit, will be explored using progressively applied gold in till work, line cutting, prospecting, geological mapping, geochemical surveys and IP then channel sampling and/or drilling. Many of the IP anomalies identified this year coincide with the RTDZ between the Herrick and the Ronda Mines and are currently being investigated to prioritize drill targets.

All exploration activities including drilling, line cutting, and IP are being designed and will be implemented within COVID-19 safety guidelines for the province of Ontario.

The information presented in this news release has been reviewed and approved by James R. Trusler, P.Eng., Chairman and CEO of the Company and the Qualified Person for exploration at the Shining Tree property, as defined by National Instrument 43-101 ‘Standards for Disclosure for Mineral Projects’.

About Platinex Inc. – Advancing a District Scale Project in an Abitibi Gold Camp
Platinex is focusing its efforts on the exploration of its property in the Shining Tree District. Platinex has created the largest combined gold focused property package in the Shining Tree District, northern Ontario, which has received little modern exploration compared to other gold camps in the Abitibi Greenstone Belt. Shares of Platinex are listed for trading on the Canadian Securities Exchange under the symbol "PTX".

This news release may contain forward-looking statements and information based on current expectations. These statements should not be read as guarantees of future performance or results. Such statements involve known and unknown risks, uncertainties and other factors that may cause actual results, performance or achievements to be materially different from those implied by such statements. Such statements include use proprietary data to seek financial backing to advance its platinum group properties, submission of the relevant documentation within the required timeframe and to the satisfaction of the relevant regulators, completing the acquisition of applicable assets and raising sufficient financing to complete the Company's business strategy. There is no certainty that any of these events will occur. Although such statements are based on management's reasonable assumptions, there can be no assurance that such assumptions will prove to be correct. We assume no responsibility to update or revise them to reflect new events or circumstances, except as required by applicable securities laws.
Investing into early stage companies, inherently carries a high degree of risk and investment into securities of the Company shall be considered highly speculative.
This press release shall not constitute an offer to sell or the solicitation of an offer to buy nor shall there be any sale of the securities in any province in which such offer, solicitation or sale would be unlawful. The securities issued, or to be issued, under the Private Placement have not been, and will not be, registered under the United States Securities Act of 1933, as amended, and may not be offered or sold in the United States absent registration or an applicable exemption from registration requirements.

The Canadian Securities Exchange has not passed upon the merits of the Private Placement and has not approved nor disapproved the contents of this press release.

Photos accompanying this announcement are available at 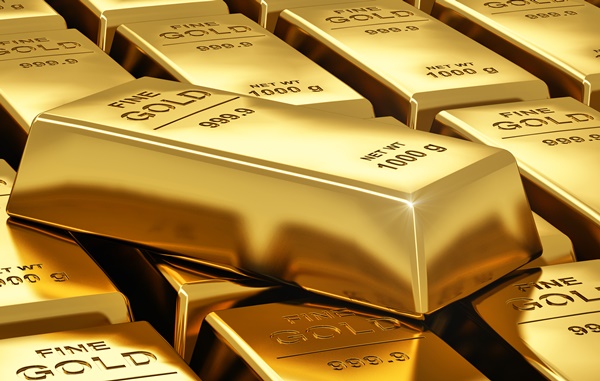