Dr. Kraft has been with Sixth Wave since July 10th, 2017 and is spearheading multiple initiatives in the Company, including the development of the Company’s AMIPs product for pathogen detection, including the SARS-CoV-2 virus, and managing the companies Intellectual Property portfolio. Dr. Kraft earned his Ph.D. from the University of Connecticut in Polymer Science and has over a decade of polymer synthesis experience. Dr. Kraft is named as an inventor on many of Sixth Wave’s patents since joining the company.

Mr. Manuel brings over 30 years of financial management experience, having spent 17 years in public practice as a chartered accountant and 12 years as Chief Financial Officer of Ucore Rare Metals Inc. Mr. Manuel will continue in his role as Director of Sixth Wave, in which he has served since January of 2020.

The Company further announces that it has granted options to acquire 525,000 common shares at a strike price of $0.30 per common share. One third of the options will vest after six months, with an additional third vesting every six months thereafter until fully vested. The options will expire five years from July 2, 2021, the date of the grant.

The Company also announces the resignations of John Veltheer from his role as Chief Financial Officer and from the Board of Directors and James McKenzie from the Board of Directors. The Company wishes to thank both Mr. Veltheer and Mr. McKenzie for their valuable contributions to the company and wishes them well in their current and future endeavors.

Sixth Wave further reports that it has engaged the services of Native Ads Inc. (“Native Ads”) to provide strategic digital media services at an initial cost of USD $300,000 over an expected period of twelve months. Native Ads will provide content development, web development, media buying, and distribution, as well as campaign reporting and optimization. Neither Native Ads nor any of its directors and officers own any securities of the Company.

Sixth Wave is a nanotechnology company with patented technologies that focus on extraction and detection of target substances at the molecular level using highly specialized Molecularly Imprinted Polymers (MIPs). The Company is in the process of a commercial rollout of its Affinity™ cannabinoid purification system, as well as, IXOS®, a line of extraction polymers for the gold mining industry. The Company is in the development stages of a rapid diagnostic test for viruses under the Accelerated MIPs (AMIPs™) label.

Sixth Wave can design, develop and commercialize MIP solutions across a broad spectrum of industries. The company is focused on nanotechnology architectures that are highly relevant for the detection and separation of viruses, biogenic amines, and other pathogens, for which the Company has products at various stages of development.

For more information about Sixth Wave, please visit our website at: www.sixthwave.com 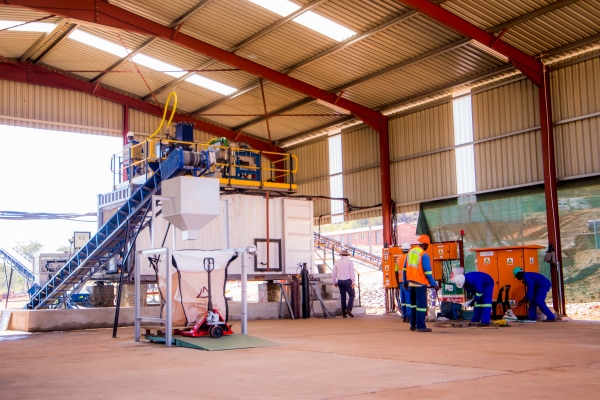 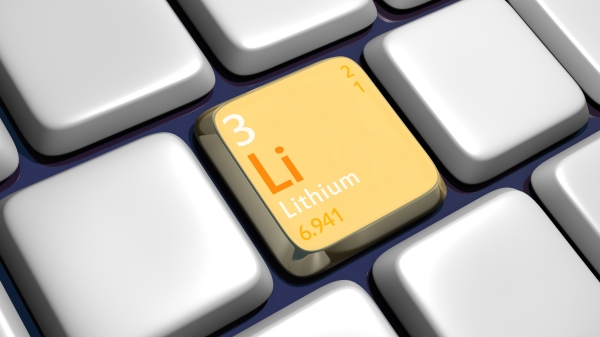