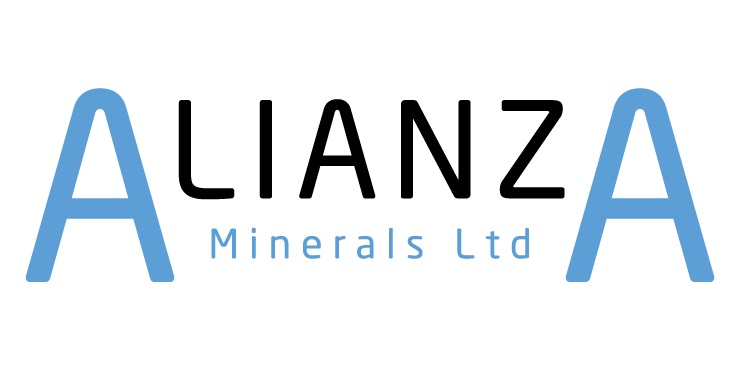 Alianza Minerals Ltd. (TSX-V: ANZ, OTC: TARSF) (“Alianza” or the “Company”) is pleased to report that the Phase One drilling program has commenced  at the Company’s wholly-owned Haldane high-grade silver property located in the historic Keno Hill Mining District of Yukon Territory. The 8,579 hectare Haldane Property is located 25 kilometres west of Keno City, YT in the western portion of the Keno Hill Silver District. Exploration at Haldane is targeting extensions of historic high-grade silver production as well as newly defined targets in new areas of the property.

“While the Haldane property has a long exploration history, it has not had a lot of drilling,” stated Jason Weber, P.Geo, President and CEO of Alianza. “We are fortunate to have targets at both the Middlecoff and West Fault where strong silver-lead +/- gold mineralization has been identified but never followed up.”

A total of 10 holes (approximately 2,500 metres) are planned in the current program with Phase One consisting of 6 holes this fall. The initial phase of drilling will target the West Fault, one kilometre north of the Middlecoff Zone in the core of the property (known as the Mt. Haldane Vein System – “MHVS”). A previous operator intersected the West Fault mineralization in one hole in 2011, returning 320 g/t silver, 1.1 g/t gold and 0.7% lead over 2.20 metres. Three holes are planned to test the target down dip and along strike of the 2011 intersection.

The second target area is the extension of the Middlecoff Zone to the south of 2019 drilling where HLD19-16 intersected 455.0 g/t silver over 1.02 metres and 996 g/t silver, 1.486 g/t gold and 28.35% lead over 0.35 metres). Three holes are planned to test the southern extension of the Middlecoff intersections and to also follow up a historic underground drillhole that was reported to have returned 2,791 g/t silver over 1.2 metres, 150 metres south of the 2019 drilling.

A follow-up Phase Two drilling program will be undertaken in the spring of 2021, further targeting both the West Fault and Middlecoff veins, as well as the recently discovered Bighorn Zone (2.35 metres of 125 g/t silver and 4.39 % lead from the first and only hole) as well as other targets on the property.

A map of the proposed drilling can be found below and on the Company’s website at www.alianzaminerals.com. Alianza employs a hybrid business model of joint venture funding and self-funded projects to maximize opportunity for exploration success. The Company currently has gold, silver and base metal projects in Yukon Territory, British Columbia, Nevada and Peru. Alianza currently has two projects optioned out in Nevada and Yukon Territory, and is actively exploring on two others. Alianza’s current partners include Hochschild Mining PLC and Coeur Mining, Inc.